The Power of Place – Swag, Screenings, and Soirees. 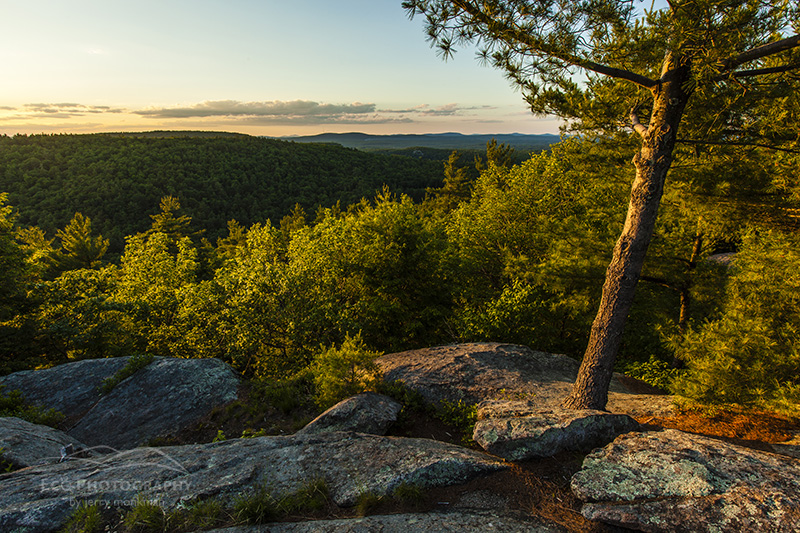 Lots happening around The Power of Place these days. Yesterday, I was a member of the “Creating Docs” panel at the Independent TV and Film Festival where I talked about my experiences producing the film. As soon as they upload the video of the panel, I’ll post the link. ITVFest is a great festival in a beautiful location (Dover, VT) and I highly recommend it for anyone who creates or likes to watch indie content.

Wednesday night (September 30th) we’ll be screening at the Coolidge Corner Theatre in Brookline, MA. This is our first Boston area screening and we’re expecting a good turnout thanks to the sponsorship of this screening by my friends at The Appalachian Mountain Club. One of the reasons I made The Power of Place was to bring the Northern Pass issue to light outside of New Hampshire, so I’m excited to be doing that this week. As we did at our Plymouth, NH screening last week, we’ll be giving away some door prizes, including fine art prints I’ve made from still images shot during production. Advance tickets ($5) to the Brookline screening are available on our Eventbrite page.

North Country Granite-staters can see the film Friday afternoon in Colebrook, NH at the Tillotson Center for the Arts. The film will be screened at 1:20 and I’ll be part of a Northern Pass roundtable discussion afterwards.

We got the news last week that The Power of Place has been accepted into this year’s New Hampshire Film Festival in Portsmouth. We are obviously pretty psyched about this announcement! The film will be screened on Thursday, October 15th. We don’t know exactly when or where yet, so stay tuned. I will also be a member of a panel discussion on Friday, October 16th.

What I do know about the film fest screening is that it will be within walking distance of my new studio, so my studio mates and I are conjuring up some sort of film fest party/open house on the 15th. We’re still working on the details, but I’m excited to invite you all to check out my new digs on your way to or from the festival screening. Save the date!