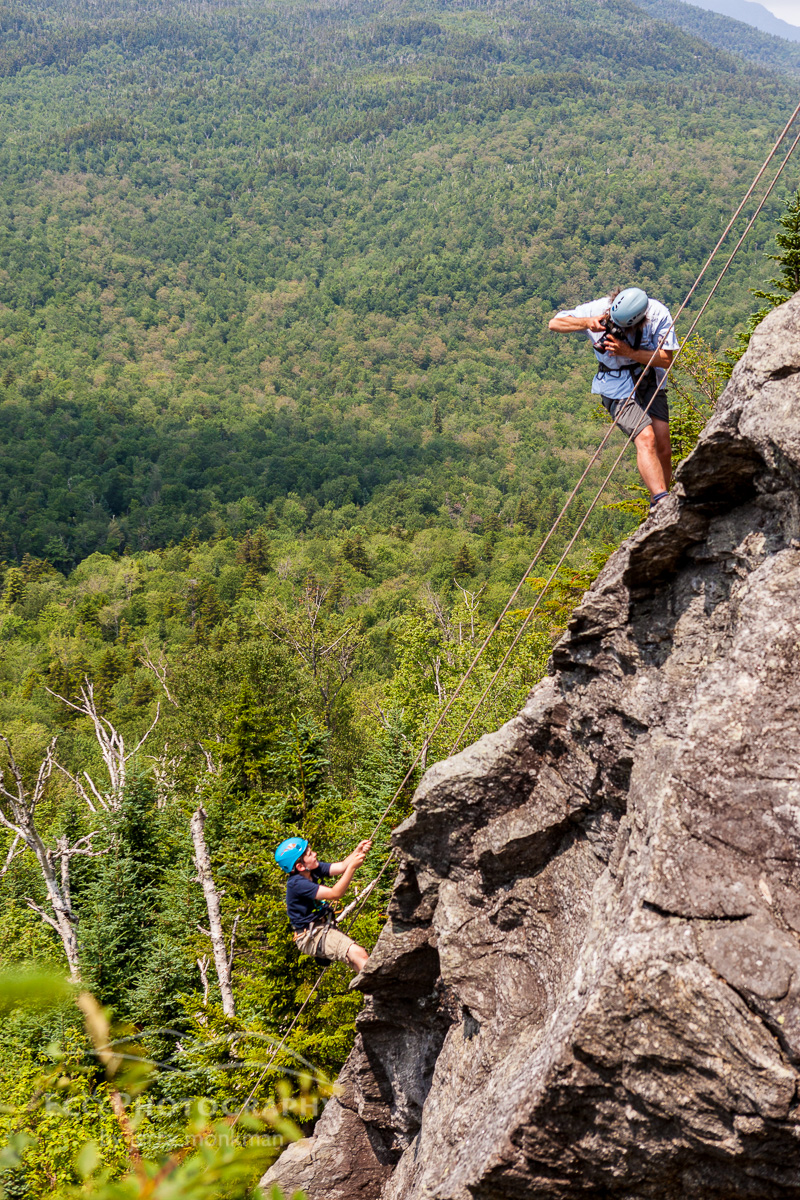 I am a conservation photographer, filmmaker, and writer, and while I have written ten books and directed a feature-length documentary film, you will usually find me shooting nature and outdoor lifestyle imagery (stills and video) for non-profit, editorial, and commercial clients. My images, books, and films have told adventure- and conservation-themed stories for more than 20 years for clients such as The Trust for Public Land, The Nature Conservancy, National Geographic Adventure, L.L. Bean, and Timberland. With my wife Marcy I run EcoPhotography, our Portsmouth, New Hampshire based stock and assignment photo business and video production company.

Our books include two National Outdoor Book Award winners: 2012’s The AMC Guide to Outdoor Digital Photography, and 2017’s Outdoor Adventures: Acadia National Park. Our work has appeared in publications worldwide including National Geographic Adventure, Audubon, Men’s Journal, The Washington Post, Outdoor Photographer, and Yankee Magazine. Jerry’s first feature-length film, The Power of Place, explores the potential impacts of a controversial energy project proposed for New Hampshire, and was an official selection of the 2015 New Hampshire Film Festival. Jerry’s new feature-length documentary, The Merrimack: River at Risk, which he directed for The Society for the Protection of New Hampshire Forests premiered on NH PBS on July 23, 2020.

If you’re ready to talk about a specific shoot idea, you can fill out this custom shoot inquiry form to speed things up. Looking for stock? Use our stock photo inquiry form.

Jerry in the News

October 30, 2020: Jerry was interviewed by landscape photographer Matt Payne on the F-Stop Collaborate and Listen podcast.

June 28, 2020: Jerry was interviewed by Laura King on her “Artists of New England Podcast”.

March/April, 2018: Jerry was interviewed and featured in a ten-page spread in Yankee Magazine.

December, 2017: Jerry was interviewed and featured in the inaugural issue of Portsmouth Magazine.

October 8, 2017: Jerry was interviewed about the Northern Pass issue and his film, The Power of Place for an article on IndepthNH.org.

Summer 2017: Jerry was featured on Episode 109 of the PBS series, Weekends with Yankee.

December 2016: Jerry was the featured photographer for the month on NewEngland.com.

Sept./Oct. 2016: Jerry was featured in the article “My Outdoors: Three Experts Reflect on What nature Means to Them” in AMC Outdoors magazine.

June, 2016: Jerry was interviewed by Yankee Magazine editor, Ian Aldrich, about his conservation photo work and his work in Acadia National Park: https://youtu.be/IJMbT7xXDPI

April 2, 2016: Jerry’s personal work was mentioned by Photoshelter CEO Andrew Fingerman in his guest blog post on photo marketing on the ASMP Website, titled The Secret Sauce is You.

September 22, 1015: The Power of Place was selected to be screened in the 2015 New Hampshire Film Festival.

July 26, 2015: Jerry was recently awarded the New Hampshire Fish and Game Department’s “Communications Award of Excellence.” You can read about it in this article.

April 6, 2015: Jerry was interviewed by David Johnston on The Photography Roundtable podcast.

April 1, 2015: Jerry was interviewed about The Power of Place by The Sound.

June 23, 2013: Jerry and his film, The Power of Place, were profiled in this article in the Portsmouth Herald.

April 26, 2013: Listen to Jerry’s interview on The Candid Frame podcast.

April, 2013: “Windows to the Wild” on New Hampshire Public Television. Jerry hiked with host Willem Lange to the Appalachian Mountain Club’s Zealand Falls Hut, while discussing the ins and outs of photographing fall foliage in the White Mountains. Now online at: http://video.nhptv.org/video/2364991244/

January, 2013: “The Photographer’s Checklist for Designing an Outstanding Homepage” on the Photoshelter blog: http://blog.photoshelter.com/2013/01/the-photographers-checklist-for-designing-an-outstanding-homepage/

May 10, 2010: “Working with NGO’s” on the Photoshelter Business of Photography blog: http://blog.photoshelter.com/2010/05/photography-business-working-with-ngos/

9 thoughts on “About Jerry Monkman and EcoPhotography: Conservation, Landscape, and Outdoor Lifestyle Photographer.”