It’s that time of year when time seems to fly by for me. I don’t know if it’s because I’m always busy with more work than other times of the year or if the declining hours of sunlight just makes the days seem to go by faster.  In any event. it’s hard to believe a whole month has gone by since my last post.  A lot has happened in that month. The above video is a time lapse I made during my Cape Cod photo workshop last week on the Cape Cod National Seashore.  I made it by combining 130 stills using Apple Quick Time Pro.  Obviously, I shot the stills on a tripod and used an intervalometer to tell the camera to automatically take one photo every 3 seconds.  It’s an easy and fun way to make short video clips.

Speaking of video, I finished my first two documentary shorts in the last month or so.  The first was a profile of dairy farmer Richard Anderson for the Wildlands Trust of Southeastern Massachusetts.  It’s a really cool story about his farm which has been in the family since 1643 and how he wanted to see it preserved as a farm for future generations.

The Connecticut River: Partnership for Conservation from Jerry Monkman on Vimeo. 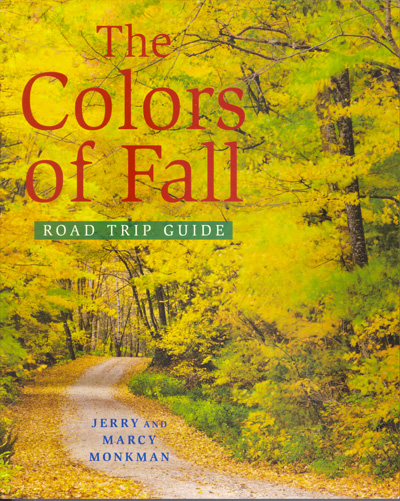 This month Marcy and I released our 8th book, The Colors of Fall Road Trip Guide. It is somewhat of a companion guide to our 2003 coffee table book, The Colors of Fall, as it highlights 25 driving tours of New England where we get our best fall foliage photos.  Coinciding with the release of the book was the opening of an exhibit of prints from the book at Kennedy Studios in Portsmouth, New Hampshire.  The prints will be up until the end of September, so if you’re on the New Hampshire Seacoast, stop in and check them out. 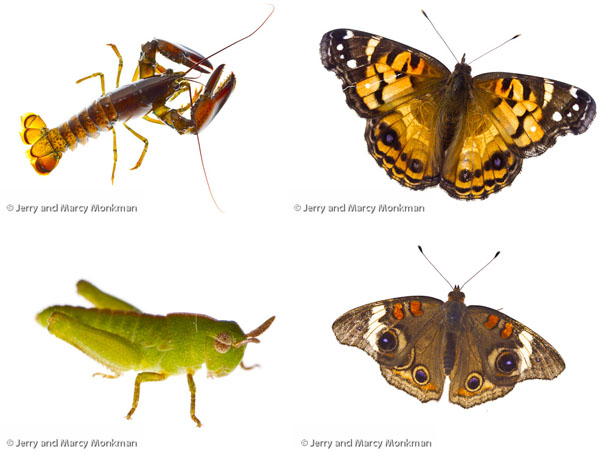 “Meet Your Neighbours” Photos from the annual bio blitz on September 18th, at the Seacoast Science Center in Rye, New Hampshire.

Last Saturday, I shot my first photos for a new project I am involved with called Meet Your Neighbours.  You’ll see more like this from me over the next year or so. The project involves photographers from around the world and was started by Niall Bienvie in Scotland and Clay Bolt in South Carolina,two excellent conservation photographers. The goal of the project is to celebrate biodiversity and get people interested in all the little things that live in their general neighborhood.  The above images were shot during a bioblitz at the Seacoast Science Center in Rye, NH, where several hundred volunteers discovered close to 800 species of plants, animals, mushrooms, etc. in just one day.  To date, around 1800 species have been found living at the science center, which is situated on the Atlantic coastline at Odiorne Point State Park. The science center is my first NGO partner for this project.

October is shaping up to pretty busy as well, as I’ll be leading two fall foliage workshops, one in the White Mountains and one in Acadia.  I also have a few conservation photo shoots lined up in Vermont and New Hampshire, two speaking engagements in Maine and I’ll have a booth at the Visual Connections show in New York.  I’ll do my best to keep you posted!