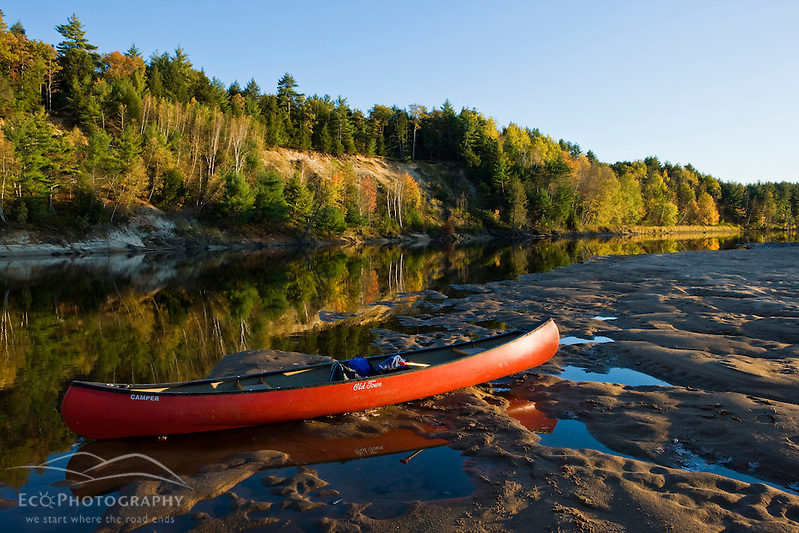 A canoe on the shore of the Merrimack River in Canterbury, New Hampshire. Fall. (Jerry and Marcy Monkman)I just checked and it has been 22 days since my last post – sorry about that!  I’ve been shooting 5 or 6 days a week for the last 5 weeks, working on a new book project as well as shooting assignments in Maine, New Hampshire, and western Connecticut.  To top it off, my car died on I-91 in Vermont last Wednesday as I was driving up to a presentation I was giving for NH Audubon in Littleton, NH.  I never made it (sorry folks!) and Marcy ended up having to drive the two hours to pick me up a couple of days later (my car was towed back to Portsmouth today.)  In the meantime, we bought another car, and I’m trying to fight my way through 500GB worth of RAW files. Today I left the studio about an hour early to dig in the dirt in our vegetable garden.  It’s a cliche and a pun, but working the earth really does ground me when my brain is a little overwhelmed as it has been the last few days. 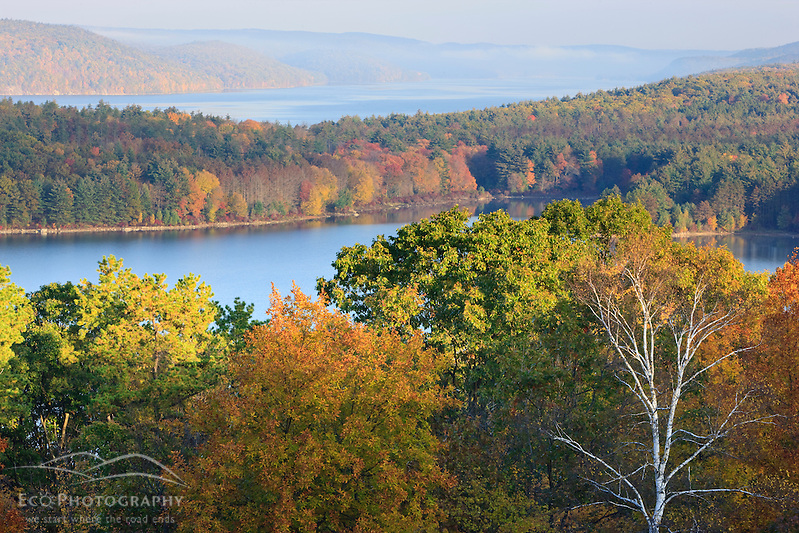 View of the Quabbin Reservoir from the Enfield overlook in Ware, Massachusetts. Fall. (Jerry and Marcy Monkman)

I cleaned out the remaining skeletons of tomato and bean plants in our small little vegetable garden, which I must say provided the whole family with more pleasure than I could have imagined this year, especially for a plot of dirt only about 70 square feet in size.  (For about a month in late August and September, we were harvesting a pint of cherry tomatoes and green beans every couple of days.)  I pulled a few weeds then harvested about 150 pounds of compost from our bin in the backyard where we’ve been composting weeds and food scraps all year.  As I raked the compost into the garden, I realized that at the end of every fall, I start treating EcoPhotography like the garden.  First I clean out the remaining plants (editing and processing the remaining images from various shoots of the past year.)  After the weeds are gone,  I turn over the soil and add in the compost (in this metaphor, the compost would be the year’s worth of used and unused ideas combined with the experience gained while shooting.)  Then I start planning what to plant (shoot)  for next year, by thinking about what was successful this year – what the kids liked to eat (what images the clients bought,) –  what didn’t grow well (the unsuccessful parts of the business), and what new veggies would be fun to plant (new ideas to grow the business.) 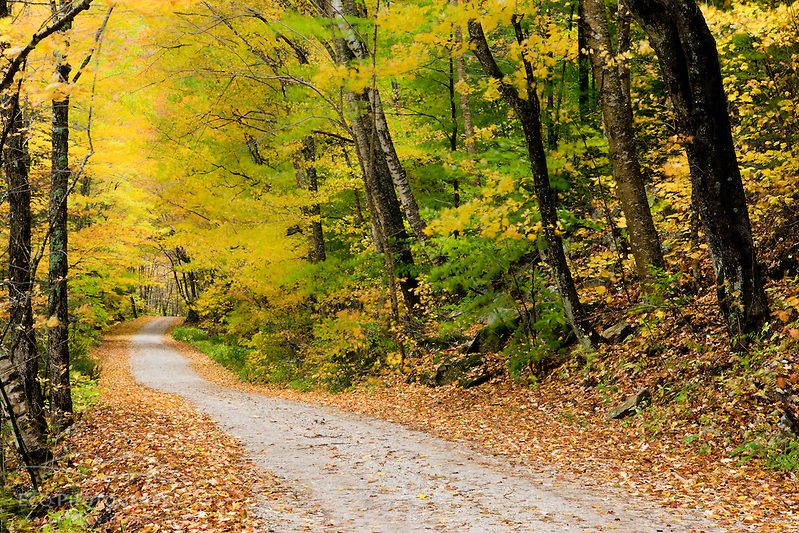 Of course, there are some differences between gardening and running a photography business.  For one thing, I’ll pretty much leave the garden alone between now and May, but I’ll be shooting again as soon as the snow flies and I’ll be working on business plans and marketing ideas pretty much full-time between now and then.  I’m pretty sure next year is going to include a more robust workshop schedule than this year, as well as a move to including high-def video to my repertoire – I’m really excited to add some short video clips that will help describe the conservation projects I work on. 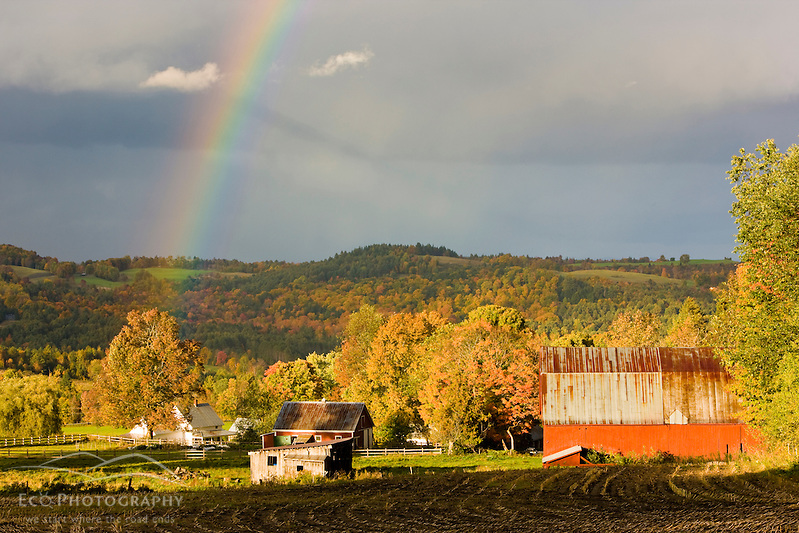 A rainbow over farms in Peacham, Vermont. Fall. (Jerry and Marcy Monkman)

By the time the first bean sprouts are pushing through the soil next May, I’ll have a full schedule of workshops filling up, and hopefully I’ll be shooting a new year’s worth of conservation projects, complete with video stories. With any luck, we’ll get the rain we got this spring and I’ll be able to concentrate on shooting without worrying about watering the veggies.

Okay, enough of the gardening metaphor.  I’m off to Rhode Island and Connecticut to shoot the last bit of fall foliage before the trees are bare.