Favorite Photos of the Year: The New Year always leads to a look back over the previous year, so here are my favorite images from 2011. This is usually a tough exercise, and I’m sure if I go through it again tomorrow, I’d probably choose a different 15 photos. These aren’t necessarily my best images of the year, and photographers are notoriously bad at editing their own images anyway, but I like each one of them for either esthetic or emotional reasons. Three of these, including the above image of clouds over the Atlantic are from my 0630 project, which I started in mid-November. It has been a great project for getting me out and looking through the camera every day, and it has forced me to think of images I normally wouldn’t shoot. I’d love to hear your comments on these, so let them rip!

I made this fern close-up during my Vermont photo workshop in May. What I love about my workshops, is when all my students are hard at work and happily engaged in their photography, I can try some different photo approaches. For this one, I used my 16-35mm zoom with a 12mm extension tube attached and pressed the lens right up against the fern. Shaded by the camera, the fern frond in the upper right became darker than the rest of the scene, creating a contrast I love and didn’t expect.

A girl walks on the beach as the sun sets over Head of the Meadow Beach at the Cape Cod National Seashore in Truro, Massachusetts.

In June, my family and I combined a camping trip on Cape Cod with an assignment for the Trust for Public Land. We stayed at a campground in Truro that was part of a previous TPL project, and the first night (after buying a new tent because I forgot to pack our tent poles) we walked to the beach for sunset. Kids are great for managing to make pictures for you – my daughter just happened to walk into the scene while I was composing this sunset shot, and I feel like she gives the photo a lot more impact.

Since September I’ve been working on a video project for the Society for the Protection of New Hampshire Forests, who is leading a campaign against the Northern Pass electricity transmission line project in New Hampshire. The grassroots nature of this campaign has inspired a plethora of homemade protest signs. This is my favorite, possibly because my 8 year old is currently reading all the Calvin and Hobbes anthologies he can get his hands on.

I also made this photo from Sugarloaf Mountain in New Hampshire’s Nash Stream State Forest as part of the Northern Pass campaign. One of the proposed transmission line routes passes very close to this scene, bisecting the Nature Conservancy’s Bunnell Preserve. I photographed from this spot for TNC during the campaign to create the Bunnell Preserve in 2000, and never thought I’d come back and shoot here due to the preserve being at risk again. One thing I did note, was that the hike up the mountain is much steeper than it was eleven years ago:)

This is another image from my 0630 series. Shooting at 6:30 during the winter months is really forcing me to explore shooting with long shutter speeds because of the low light. It’s amazing what kind of photos can be made 45 minutes before the sun comes up.

Shot during my summer workshop in Acadia, this is one of those images I had to think up when the light and forest conditions didn’t really match my expectations. Nothing like a little blur to mask out mediocre light.

Part of my Meet Your Neighbours project at the Seacoast Science Center in Rye, New Hampshire. I love the pose of this American Toad – looks like he’s dancing.

I honestly think I like this “self-portrait” of me skiing in The Berkshires primarily because we winter hasn’t looked anything like this so far this year, and all that snow looks SO good.

View of Mount Jefferson from the Rocks Estate in Bethlehem, New Hampshire.

Another Northern Pass photo. This one is from The Rocks Estate, a Society for the Protection of New Hampshire Forests preserve in the White Mountains, that is at risk due to the Northern Pass proposal. The views from the estate are spectacular. This one I made with my 500mm lens. 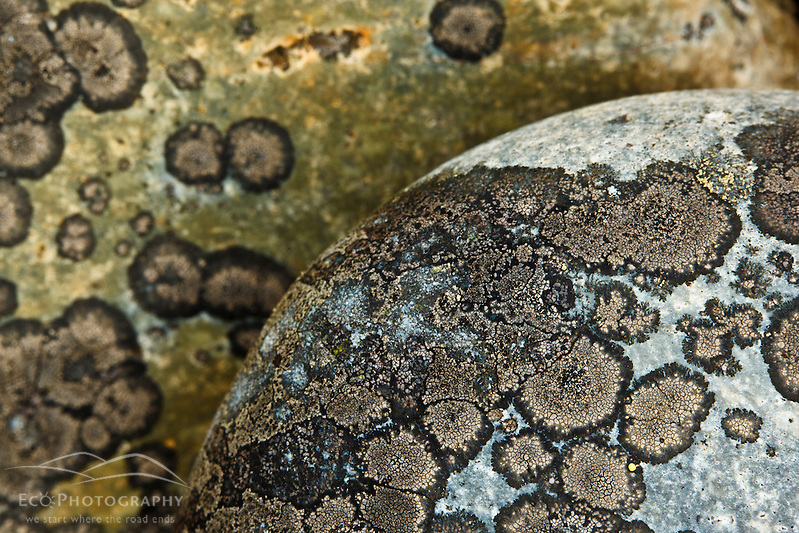 I just love the simplicity and textures of this image.

The hardest part of this photo was navigating the rocks and mossy gorge walls to get down into position. I think I like it so much because it has that verdant feel of a tropical rainforest, yet is located in central Massachusetts. This is an image made possible by digital technology, as I combined four exposures, focused at different points in order to capture the depth of field I wanted.

Ferns and tree trunks in the Wild Gardens of Acadia in Maine’s Acadia National Park.

I noticed this scene during my fall Acadia workshop, but wasn’t able to shoot it during our outing (I do try to pay attention to my students!) I went back after the workshop because I was really drawn by the rich colors and textures in the ferns and tree trunks.

The North Church and Congress Street on a rainy December morning in Portsmouth, New Hampshire.

I just love living in Portsmouth, New Hampshire. Have a great 2012 everybody!