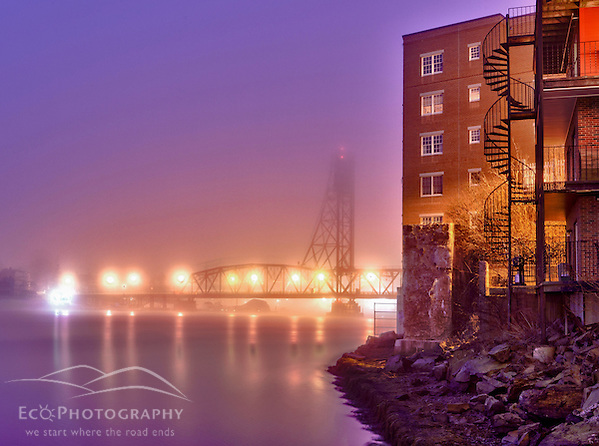 The Memorial Bridge in the fog, Portsmouth, New Hampshire. From the 0630 Photo Project. (Jerry Monkman)

Those of you who followed my work last year know all about my 0630 Project, where I posted a photo every day that I shot at approximately 6:30 a.m. (You can see the archive from the project on my 0630 Tumblr Blog.) I had great fun with the project, and was also frustrated by it at times, but overall the challenge was worth it and I’m happy with the body of work that resulted from getting up most days to shoot. For all intents and purposes, the project came to an unceremonious end just a few days before the one year mark, as a fire in our house changed my priorities big time for a few months, and I was unable to keep up with the daily early morning shooting schedule. The fire (no one was hurt by the way) did require us to move out of our house for three months. Now that we’re back in and life is returning to normal, 0630 definitely feels like it is in my past and I have other projects looming on the horizon. 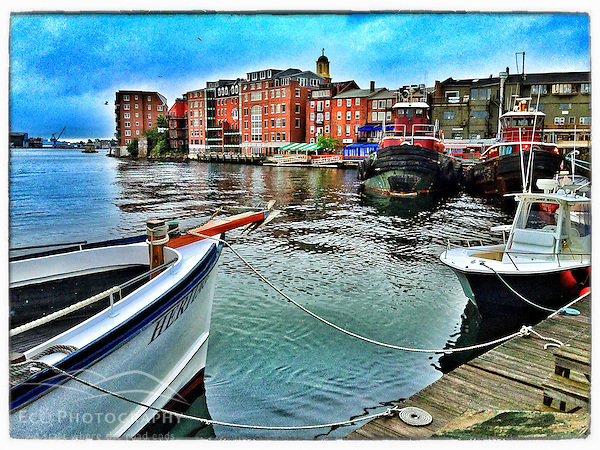 On the waterfront in Portsmouth, New Hampshire. From the 0630 Project. (Jerry Monkman)

After spending the last few mornings hanging out downtown in my adopted hometown of Portsmouth, NH, I realize just how much the 0630 Project influenced my relationship with Portsmouth and nearby New Hampshire Seacoast locales. While I shot for 0630 no matter where I happened to be that day (Acadia, Martha’s Vineyard, even St. Louis,) the bulk of the project was shot within a ten minute drive of our home, and while walking our modest little city streets the last few days, I noticed that a lot of the details I see in Portsmouth now are due to the fact that I was out looking for photo material here on a regular basis for over a year. 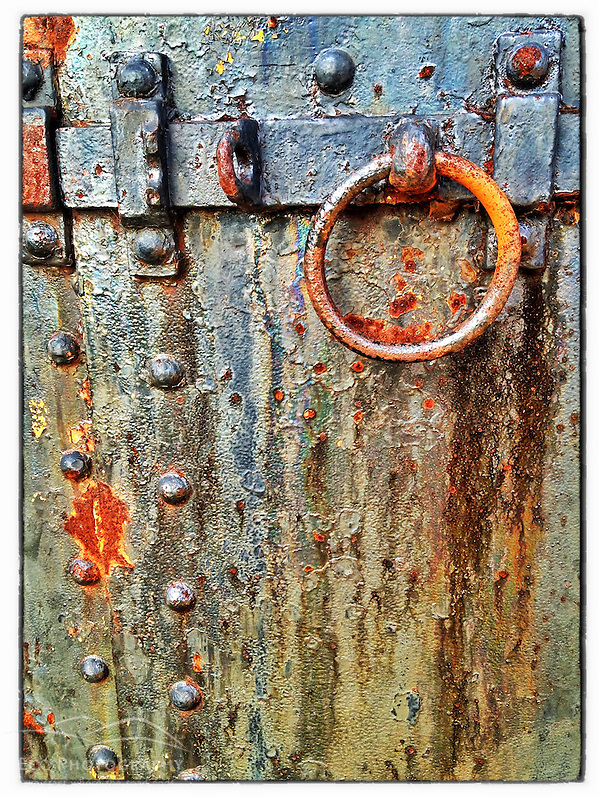 When you shoot in the same location over and over, it forces a more intense connection to a place as you search for something new to photograph or a new interpretation of something familiar. I feel that photography has fostered a stronger intimacy between me and my local area, and I miss that a bit now that I’m done with the project (though grateful to have experienced it.) What’s interesting to me as I think about this is that I’ve definitely had the opposite thing happen with photography as well, where intense photography of a place has resulted in my not connecting with it on a personal level. This detachment from a subject while shooting is probably necessary for some types of photography, particularly war photography and other types of photojournalism. For nature and landscape photography however, detachment probably isn’t a good thing. 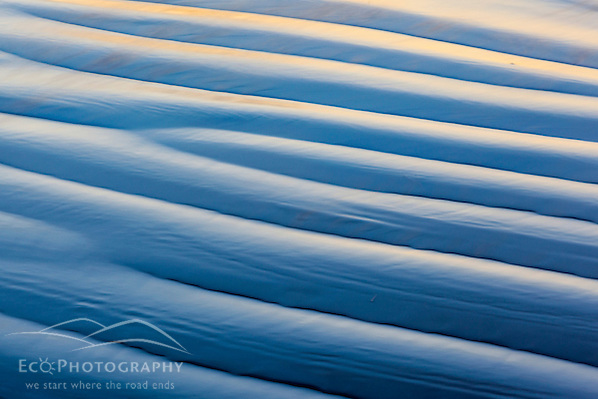 So, my new goal/challenge is to shoot new places and subjects with the same intimacy I experienced while shooting in the Portsmouth area during 0630. Not sure that’s possible, but I’m sure it will be an enjoyable process that can only help my photography.

If you have a process or technique that helps you connect with your subject and make better pictures, I’d love to hear about it – just post in the comments section below.