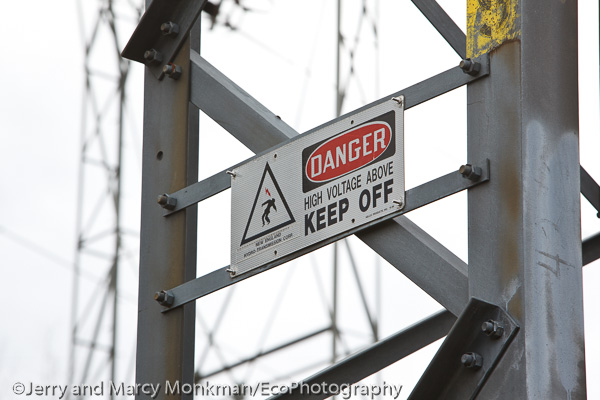 70%. That’s how much more electricity is produced in New Hampshire than is consumed there (according to the arbiter of such things, ISO-New England.)

So why would people who live in the state accept 180 miles of high-voltage power lines mucking up views in their favorite places, lowering property values, and potentially creating health risks for those who will have to live as close as 50 feet to the current?

Maybe because they’re willing to make the sacrifice to bring hydro-power to more populated southern New England so big corporations like Northeast Utilities and Hydro-Quebec can reap millions of dollars in profits every year? Probably not.

Maybe because the lower-carbon hydro-power will replace greenhouse gas emitting fossil fuel sources of electricity and help mitigate the effects of climate change? Nope – no existing fossil fuel plants will be shuttered as a result of this project.

Maybe New Hampshire residents could put up with this project if the lines followed an existing interstate highway corridor and were buried? This I think would face much less opposition, and according to the state legislature, this option is feasible. Check out SB 361, “an act establishing a commission to study the feasibility of establishing energy infrastructure corridors within existing transportation rights of way and repealing a commission” to read the details.

Seems to me, the only real reason for someone in New Hampshire to support Northern Pass is if they don’t mind seeing power lines strung up across the New Hampshire landscape in order to fill the coffers of Northeast Utilities (and its subsidiary PSNH) and Hydro-Quebec.