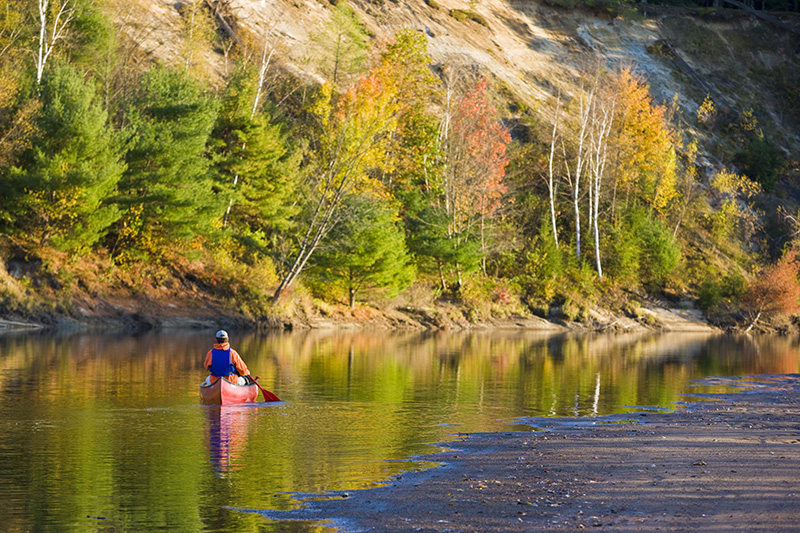 A man canoeing on the Merrimack River in Canterbury, New Hampshire.

I’m very excited to share a first peek at “The Merrimack: River at Risk” a new documentary film I’ve been working on with the Society for the Protection of New Hampshire Forests. We are still in the production phase of the film, but we shot enough footage last year to put together the below clip. So far we’ve filmed interviews and b-roll in Concord, Manchester, and Nashua, New Hampshire, as well as Lowell, Massachusetts. We had a particularly fun day filming a canal tour in Lowell with folks from Lowell National Historical Park.

“The Merrimack” Trailer from Jerry Monkman on Vimeo.

In 2016, American Rivers listed the Merrimack River as one of America’s ten most endangered rivers. Our film will be discovering why it’s endangered while we explore its human and natural history. The river flows through some of region’s biggest cities – Lowell, Lawrence, Manchester – but it’s watershed still contains some wild, intact open spaces. I’m looking forward to spending several weeks this summer with my crew crafting a story to share with you all in about a year in the form of an hour-long film! We’ll be filming from the river’s headwaters in the White Mountains, to its mouth at the beaches in Newburyport and Salisbury, Massachusetts.

PS – We are still actively seeking sponsorship for this film. Give me a shout if you or your company is interested in supporting this project. Thanks!