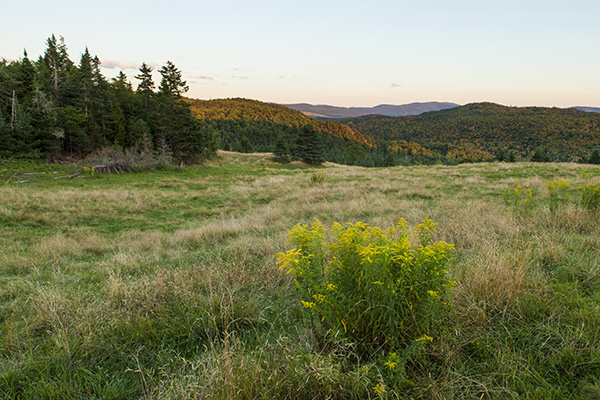 View towards Dixville Notxh from a field on McAllaster Farm in Stewartstown, New Hampshire.

Some interesting news from Northern Pass today. As reported by New Hampshire Public Radio, “During a quarterly conference call Thursday officials at Northeast Utilities, the parent company of the Northern Pass project, said while they have a new route they still aren’t ready to say where it goes. ” You can read the whole story here: http://www.nhpr.org/post/northern-pass-says-it-still-seeking-consensus, but there are few points worth highlighting here:

1) This time, Northern Pass is promising that the new route will be announced in July.

2) Northern Pass has postponed construction of the project from 2015 to 2017 due to opposition.

3) According to a Northern Pass spokesman, they are still dealing with issues including the route, scenic impact and burying the lines, and “Once we feel we have a broad-enough consensus we will move forward.”

This is the first time I’ve read that they are seriously studying the potential for burying power lines along the route. It is also nice to see Northern Pass acknowledging the opposition and at least acting like they are taking the opposition’s concerns into account. So I see this as a positive development, but it also means that the those of us who value the New Hampshire way of life, and the scenic importance of places like the White Mountains need to continue to make our voices heard. 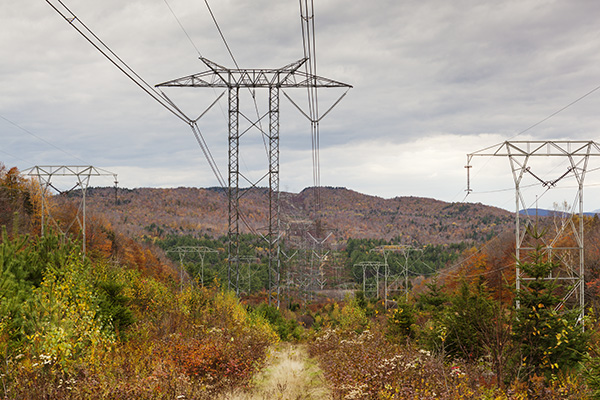 The cynic might say that the increased time line of the project is a tactic to wear down the opposition. I don’t necessarily believe that is happening in this case, but I do feel additional motivation to fund and produce The Power of Place, as it has the potential to become an important document for several years as debate about Northern Pass continues.

Another development regarding Northern Pass was announced today by The Society for the Protection of New Hampshire Forests (a.k.a SPNHF.) SPNHF has completed the purchase of a conservation easement on 295 acres of forest in Columbia, New Hampshire that connects the Nash Stream State Forest with conserved land at the Balsams Grand Resort in Dixville Notch. The easement effectively creates 65,000 acres of contiguously conserved land. It also prevents Northern Pass from bisecting this conservation  land, which appears to have been their intent. Thanks you SPNHF!

My Kickstarter campaign for The Power of Place has raised close to $11K from more than 150 backers thus far. I have a little less than two weeks to raise the rest of my campaign goal and make this important film possible. If you have the wherewithal and believe in the project, please pledge today. Thank You!