Farms in the Country, In the City.

I spent some time on farms the last couple of weeks for two different projects. The first was in Epping, New Hampshire, where the Southeast Land Trust of New Hampshire is doing some great work preserving open spaces in one of the most sprawl-threatened parts of New England. The Limperis Farm, pictured above, is one of several projects I’ve photographed in Epping for the land trust since February. 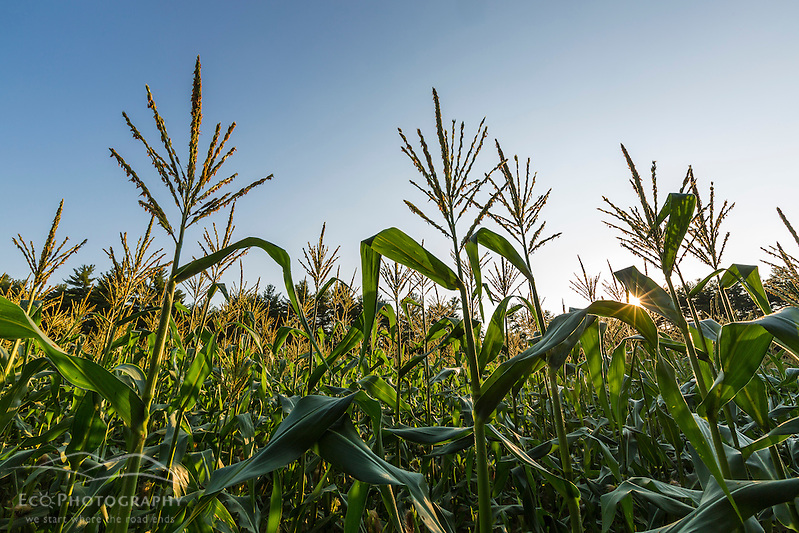 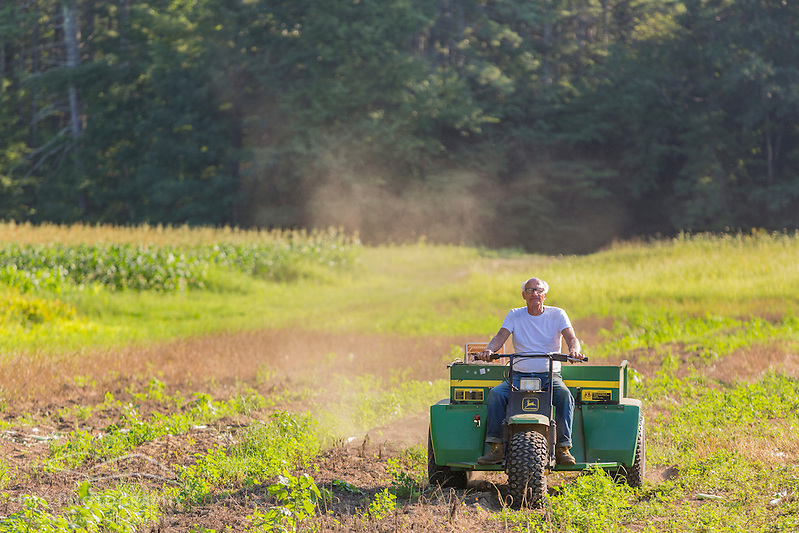 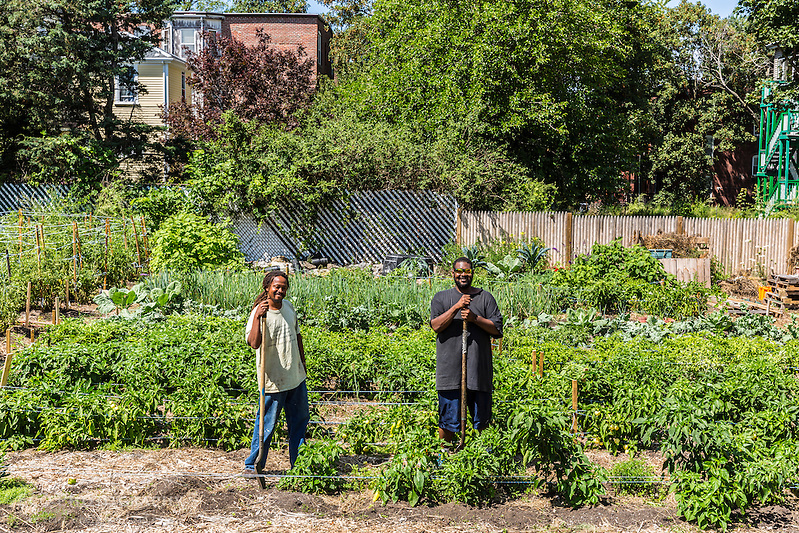 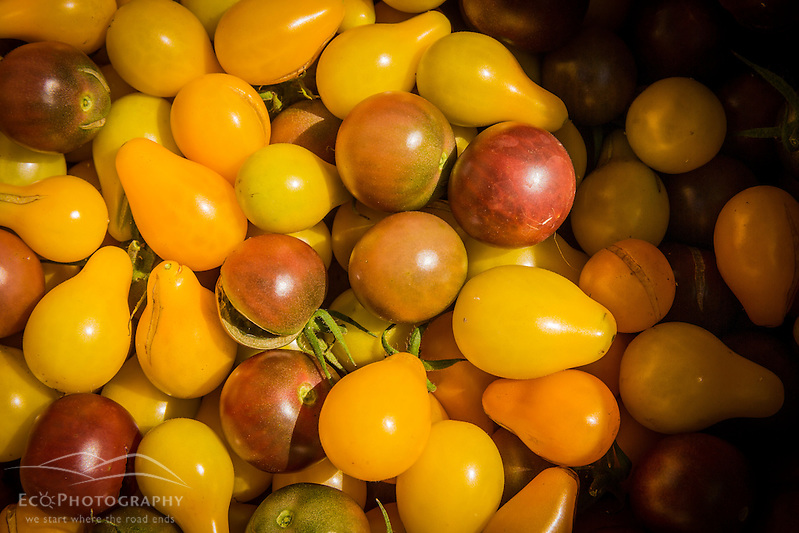 The other farm was in Dorchester, a neighborhood in Boston which is the center of the city’s Urban Farming movement. In 2012, the city passed a “Right to Farm” bill, making it legal for commercial farms to operate within the city limits. My client, The Trust for Public Land has been working with the Urban Farming Institute of Boston to acquire land in the city that can be commercially farmed. The Garison-Trotter Farm, pictured above, is the first of several city farms in the making. My three days shooting and filming this story in Boston were a lot of fun, and I’ll have more to share from this project next month.