Fall Colors are out in Northern New England: Foliage Photos 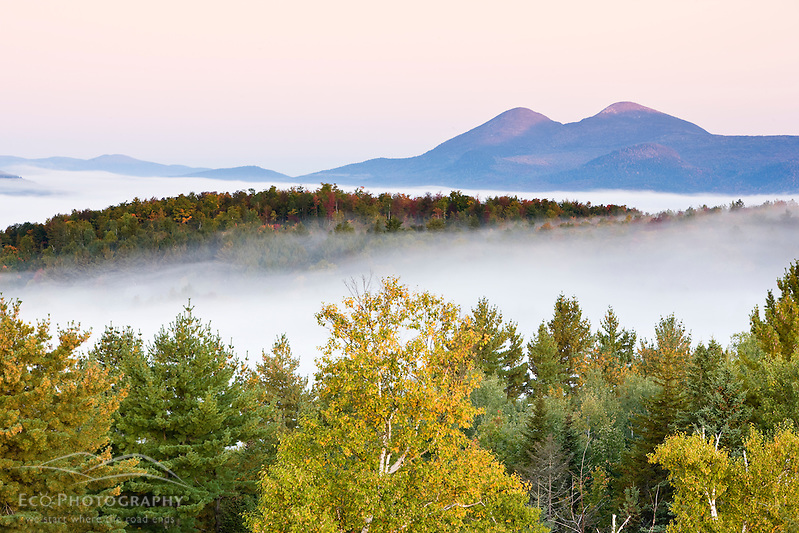 Morning fog and the Percy Peaks as seen from the fire tower at Milan Hill State Park in Milan, New Hampshire. (Jerry and Marcy Monkman)My full travel schedule is making it hard for me to write much these days, but I thought I’d at least share some photos from the last week.  Fall color in peaking north of US 2 in northern New England and it is shaping up to be a banner year for foliage. 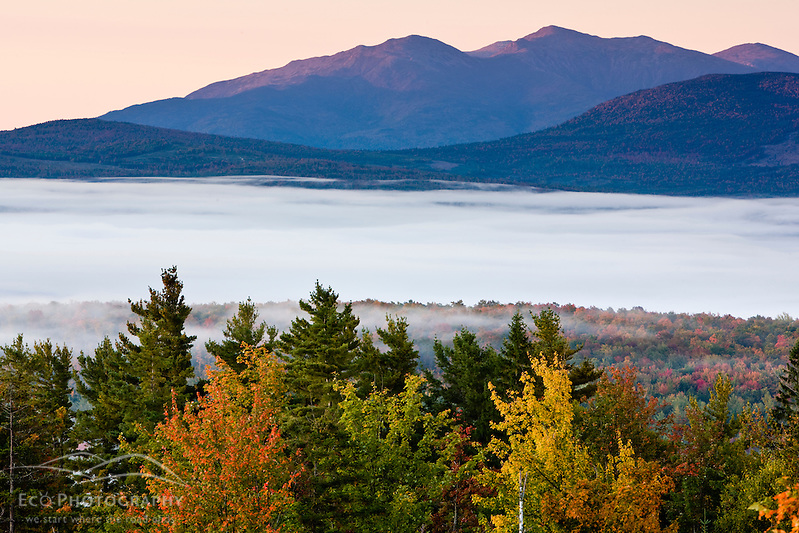 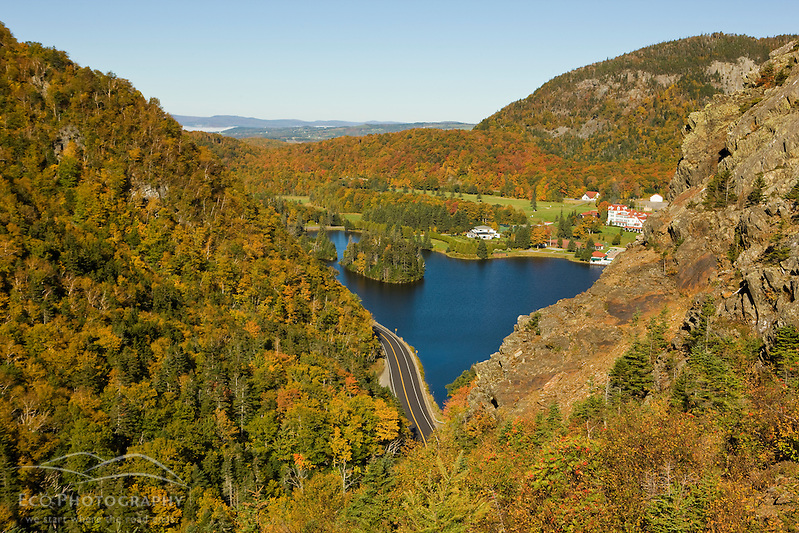 Lake Gloriette and the Balsams Grand Resort as seen from the cliffs above NH 26 in Dixville Notch, New Hampshire. (Jerry and Marcy Monkman) 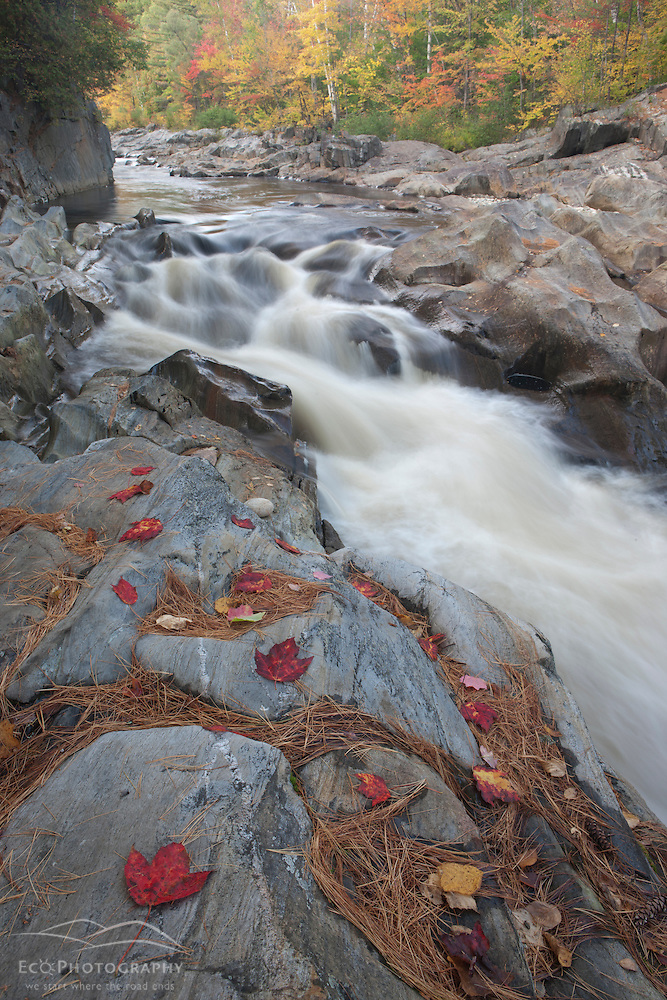 The falls in Coos Canyon in Byron, Maine. Fall. (Jerry and Marcy Monkman) 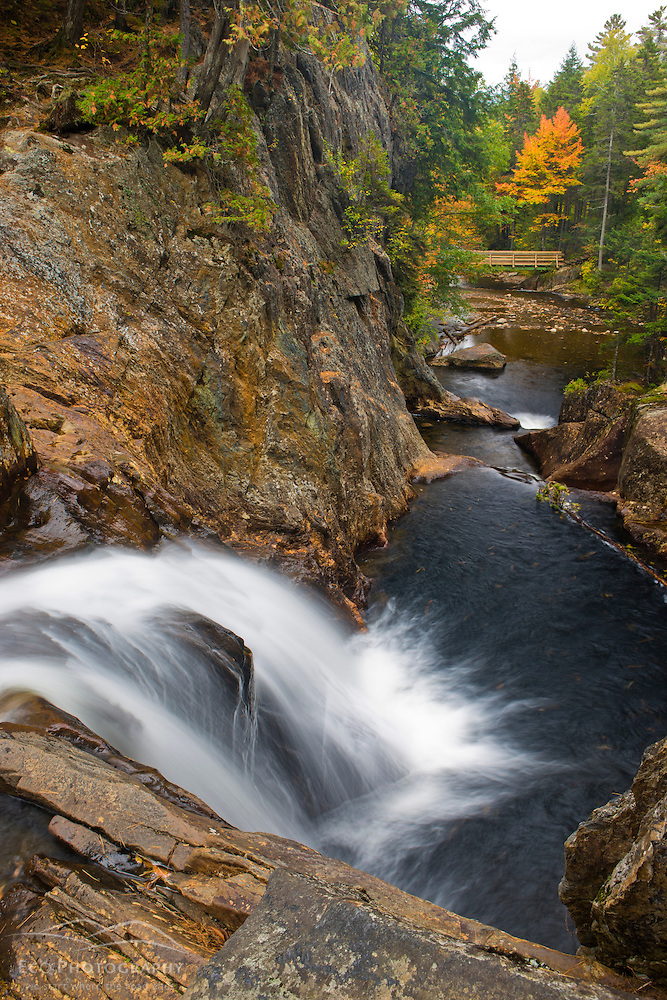 For more, check out our book on fall, The Colors of Fall.