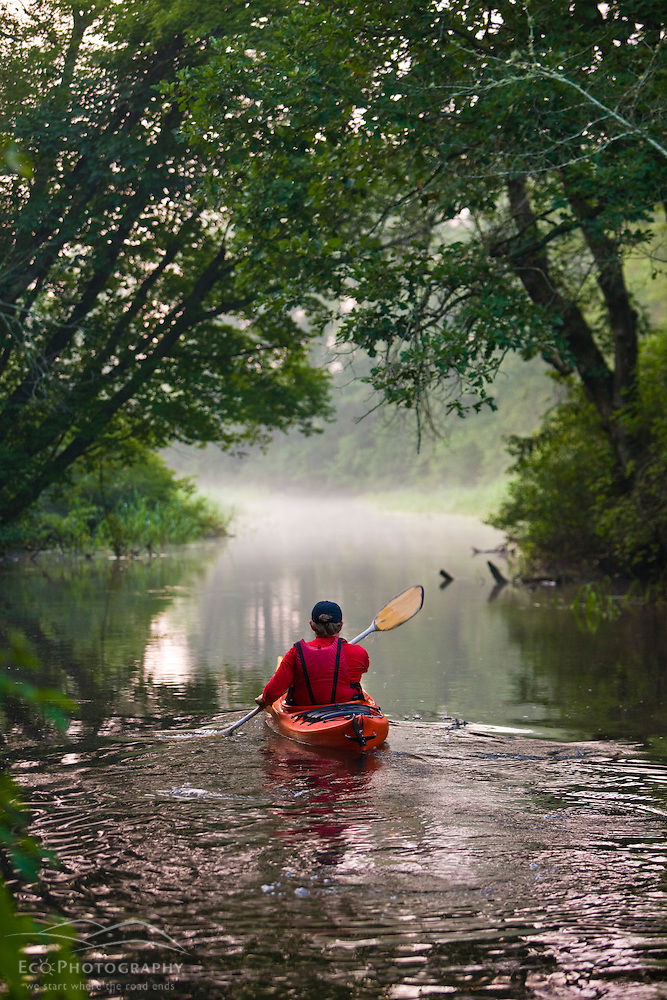 One of the great aspects of my job is that I am constantly turned on to relatively unknown wild places in New England that are often hidden in the midst of the suburbs surrounding the region’s big cities.

Last year, Karen Grey, our friend and long time contact at one of our conservation clients left her job to take the executive director’s position at a land trust in Duxbury, Massachusetts (near Plymouth.)   According to their website, “The Wildlands
Trust is a non-profit organization dedicated to conserving land and
preserving the natural heritage of Southeastern Massachusetts. We work
to permanently protect and steward important habitats and landscapes,
including woodlands and fields, ponds, coastal areas, agricultural
lands, and river systems.”

Thanks to Karen’s support, I have been fortunate to have spent a few days this year exploring some of the properties they have preserved over the years under the guidance of their land guru, Scott McFaden.  Their properties have great diversity – sandy beaches on Cape Cod Bay that support nesting piping plovers, wooded sanctuaries that have the feel of deep wilderness, and tidal wetland systems that are filled with an uninterrupted chorus of bird song. 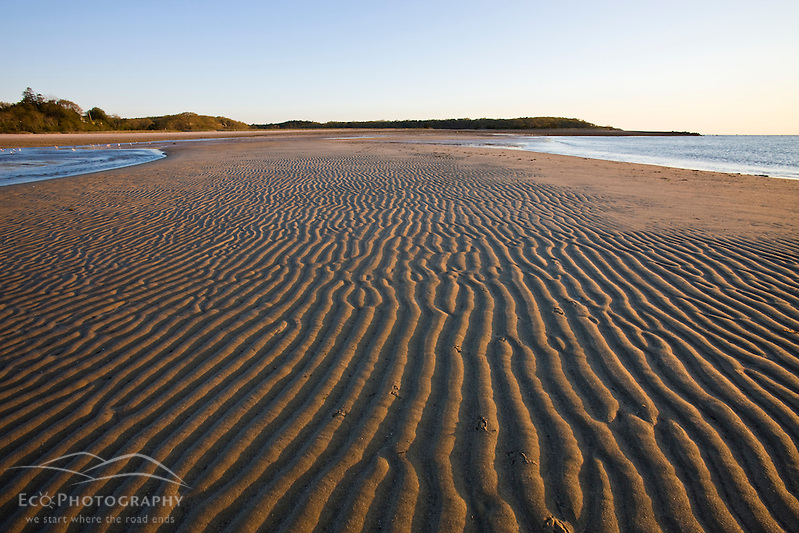 Patterns in the sand on the beach at the Shifting Lots Preserve in Plymouth, Massachusetts. Owned by the Wildlands Trust. Cape Cod Bay. Near Ellisville Harbor State Park. (Jerry and Marcy Monkman/EcoPhotography)

One of the things I love about getting these assignments is that I get to photograph in places that are completely new to me.  As much as I love visiting the usual iconic American landscapes, it is really challenging to approach photography in those places without the calendar images of the photographers that have gone before me burned into my consciousness.  I can photograph these smaller, little known places without any preconceived  photos in my head, forcing me to spend more time getting to know the place and letting my creativity take over.  I also just feel like my images are more important because they aren’t just recreating what has been shot before.

Here are a few more images from my Wildlands Trust project: 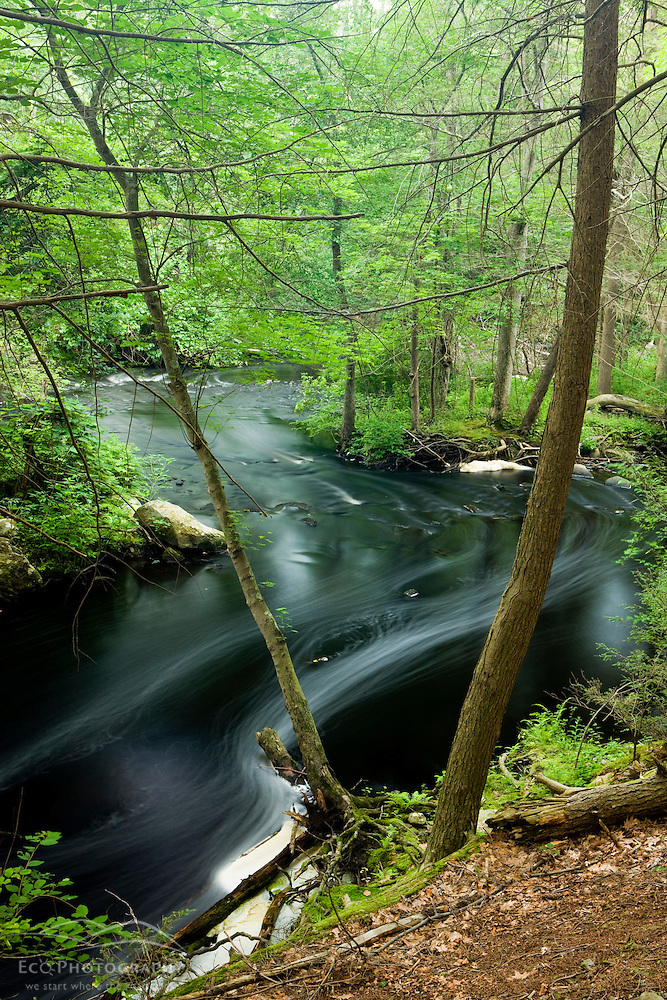 The Indian Head River as it flows though the Tucker Preserve in Pembroke, Massachusetts. (Jerry and Marcy Monkman/EcoPhotography) 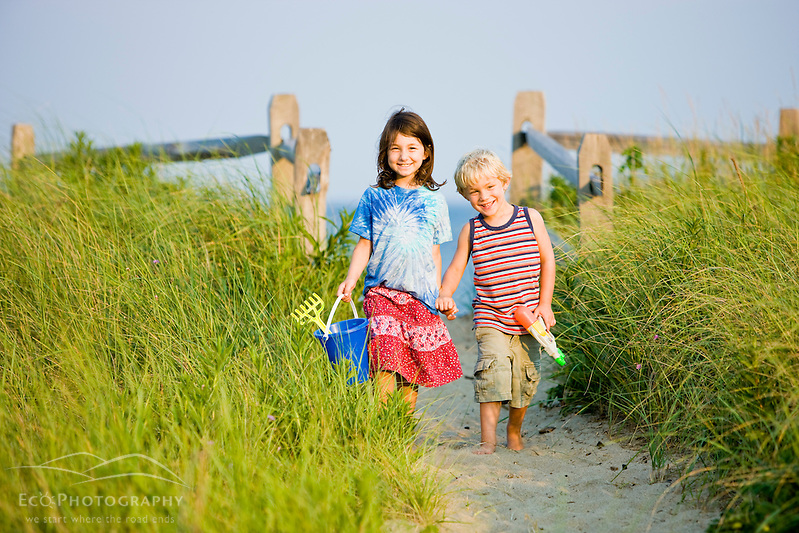 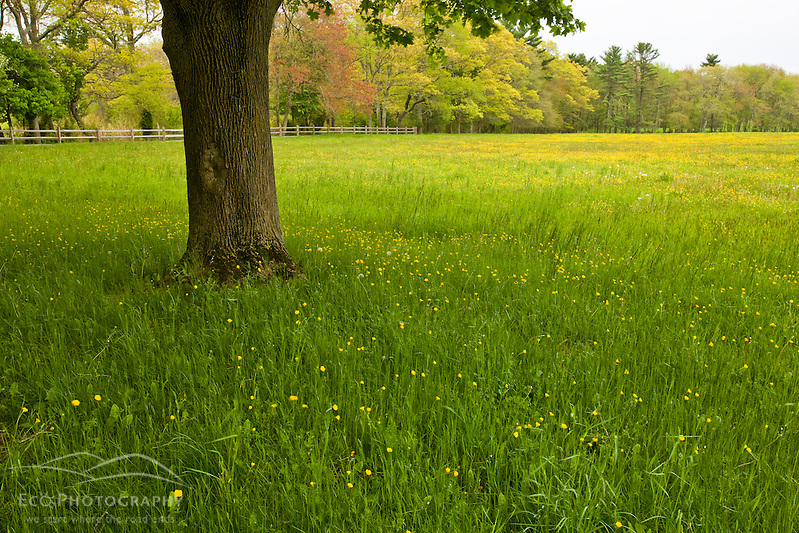 Buttercups bloom in a pasture at the O’Neil farm in Pembroke, Massachusetts. (Jerry and Marcy Monkman/EcoPhotography)

One thought on “Exploring New Places Courtesy of the Wildlands Trust.”