New Office: Somehow last week I managed to move into a new office/studio space in downtown Portsmouth. I had been in my previous space for 12 years, which meant there were many trips to the dump and Goodwill. There’s no way I could have done the move in a timely fashion without the help of my family, especially my lovely wife, Marcy, as I was on the road for most of August and in no mood to sort through all the stuff that had accumulated. Thank you Marcy for making this move happen! Now that it’s over, I’m psyched because I have a nice bright space, one block from Market Square and just a 20 minute walk from home. It might take a while to get the place organized and looking presentable, but once I do I’ll be sure to have an open house and invite you all in.  I should also thank my friends at Manypenny-Murphy Architecture who were willing to share their extra space with me – thanks guys! 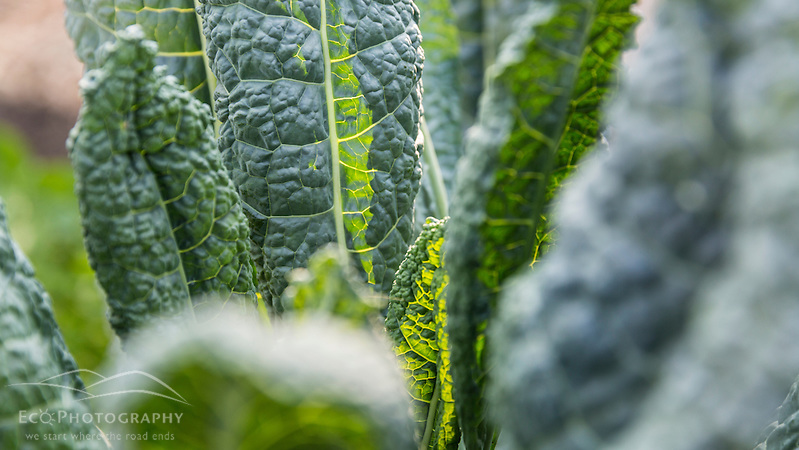 Assignment Work:  I’m still editing the Urban Farming film I shot a couple of weeks ago in Boston. I’m excited at how it’s turning out and I’m looking forward to sharing it with you all later this fall. I’ll be shooting from the Adirondack High Peaks to Maine’s High Peaks in the next few weeks for a variety of clients, including two new ones: Adirondack Life and The Mount Agamenticus to the Sea Conservation Initiative. It’s going to be a whirlwind month or so and it’s hard to believe that by the time the dust settles, fall foliage will have peaked in northern New England and I’ll be wearing my wool tuque.

Have a great weekend everyone!