Conserving Land other than wilderness. 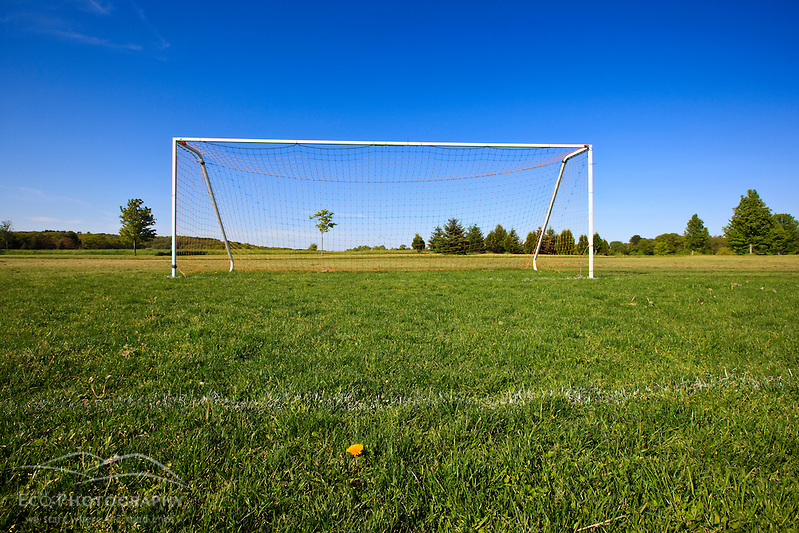 A soccer field in Ipswich, Massachusetts. (Jerry and Marcy Monkman)

My first two conservation photo assignments this spring have been on farms in Essex County, Massachusetts, just north of Boston.  While not as sexy as wilderness conservation in the big north woods, Alaska, or the tropical rain forest for that matter, these types of projects play an important role in preserving the character of the New England landscape.  Even though these farms are not true wilderness, they have scenic value, protect soils important to agriculture, and they provide habitat to wildlife. Farms, such as the one in Ipswich pictured above (the town currently leases a small amount of the land for youth soccer fields), often keep much of their land as hay fields which provide nesting habitat for grassland birds such as bobolinks and several species of sparrows.  They are also the preferred habitat for the eastern bluebird.  Populations of bluebirds and the grassland species have declined in New England over the last century as farm land was developed or abandoned and returned to forest, so it is important to protect farmland when possible.  Some of the farm projects I work on are bought outright and maintained by a land trust or government entity, while others are protected through the purchase of conservation and/or agricultural easements which ensure the land will not be developed. 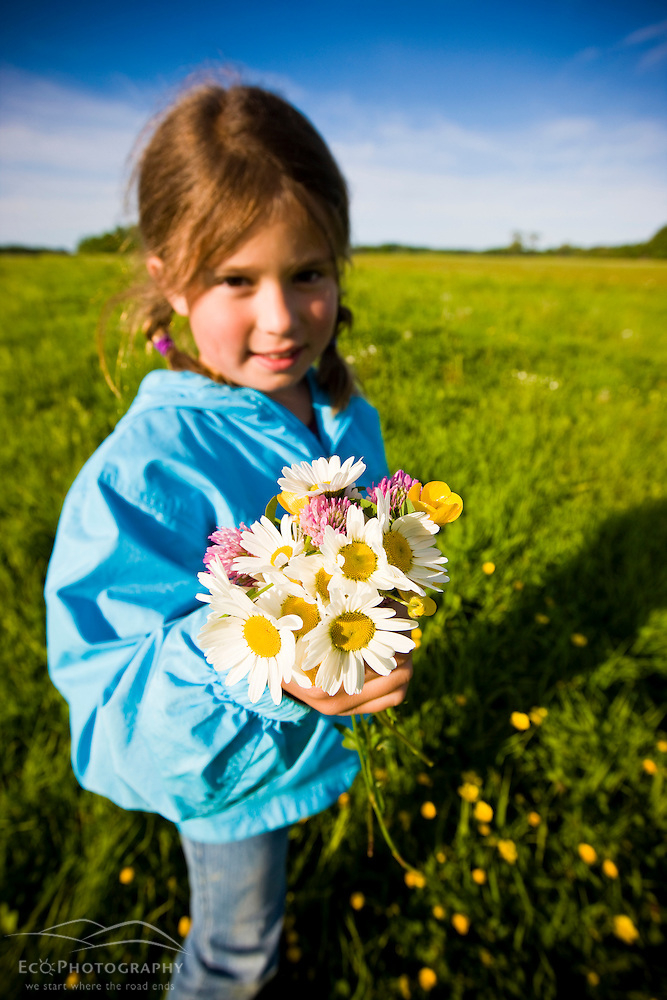 A girl (age 8) picks a bouquet of field flowers in a hay field on a farm in Ipswich, Massachusetts. (Jerry and Marcy Monkman) 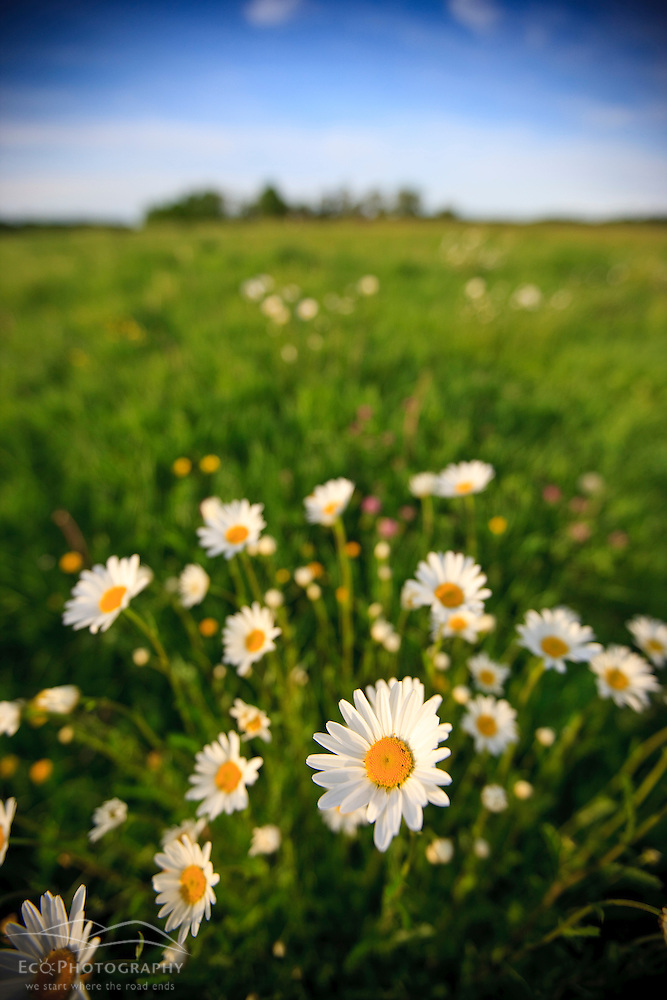 Oxe-eye daisies in a hay field on a farm in Ipswich, Massachusetts. (Jerry and Marcy Monkman)