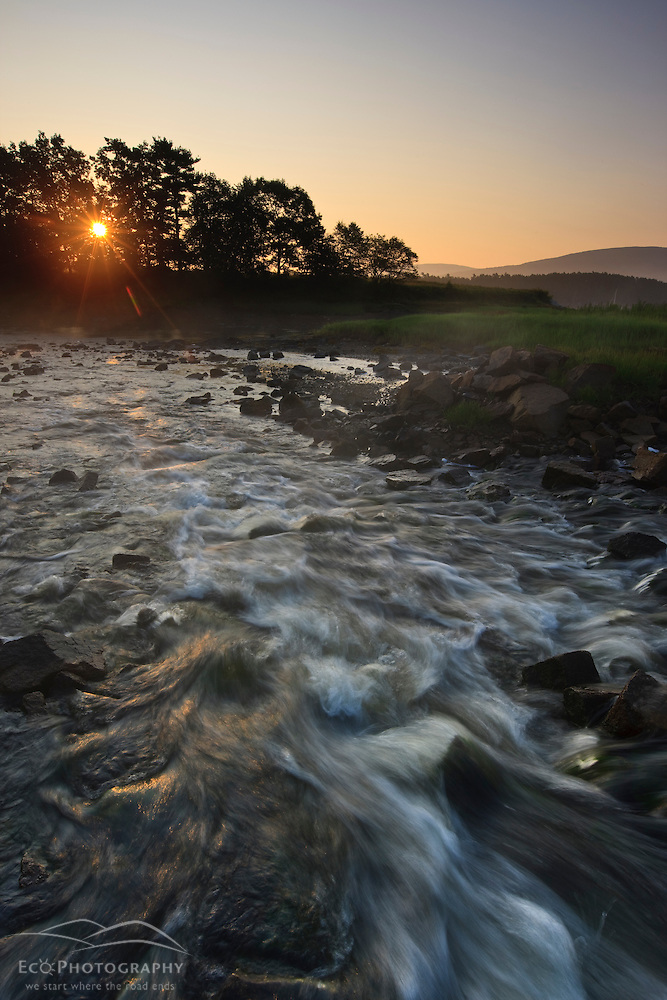 I’m nearing the end of a ten day road trip where I have been shooting in Acadia National Park and Errol, New Hampshire.  In Acadia, I spent five days shooting on the western side of Mount Desert Island.  Known as “the quiet side”, this part of Mount Desert Island is much less busy than the eastern side of the island which sports iconic locations like Cadillac Mountain, Sand Beach, and Jordan Pond.  Marcy and I have been visiting the park for twenty years, and when I looked at our collection of Acadia images, I was surprised to see how little we have actually shot on the western side of the island.  Since we’re working on a photographer’s guide to the park (to be released in spring 2010), it seemed important that we include locations that are less-visited and hence less-photographed.

Barnicles and periwinkles on rock at Wonderland in Acadia National Park. (Jerry and Marcy Monkman)

I camped 4 nights at Seawall, a National Park campground that is just a few minutes walk from miles of undeveloped shoreline. (It was great to fall asleep to the sound of crashing surf.)  It was really fun to be in a familiar place, yet photographing a lot of scenes for the first time.  It was also great to shoot several days in a row with good light!  As you New Englanders know, it has been pretty gray and cloudy for most of the summer, but that trend seems to have broken over the last couple of weeks.  Of the several new locations I shot, probably my favorite was Great Cranberry Island, which is a 30 minute ferry ride from Mount Desert Island.  If you ever make it over there, be sure to check out the mile-long trail behind the island’s museum.  The trail goes through a preserve recently protected by the Maine Coast Heritage Trust, winding through mature spruce woods, on its way to a great sandy beach bordered by cobblestones and bedrock ledges.

Here are a few more images from this trip: 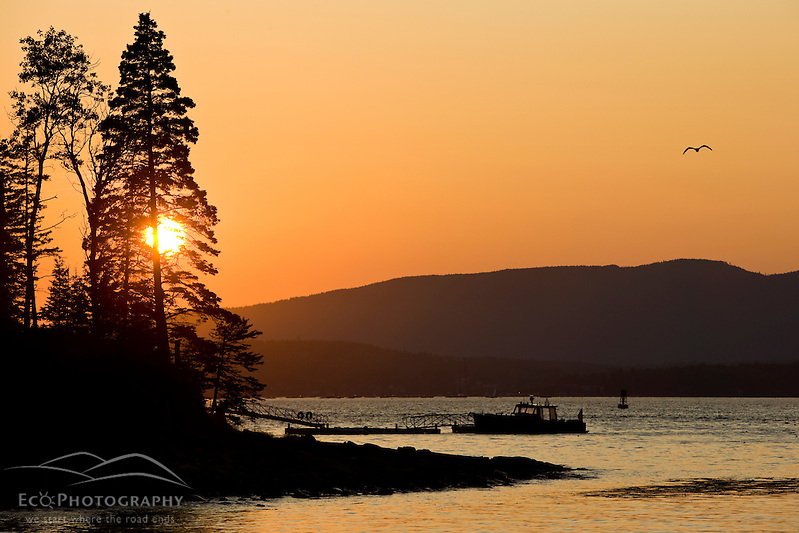 Sunset as seen from the harbor on Great Cranberry Island in Maine. Near Acadia National Park. (Jerry and Marcy Monkman) 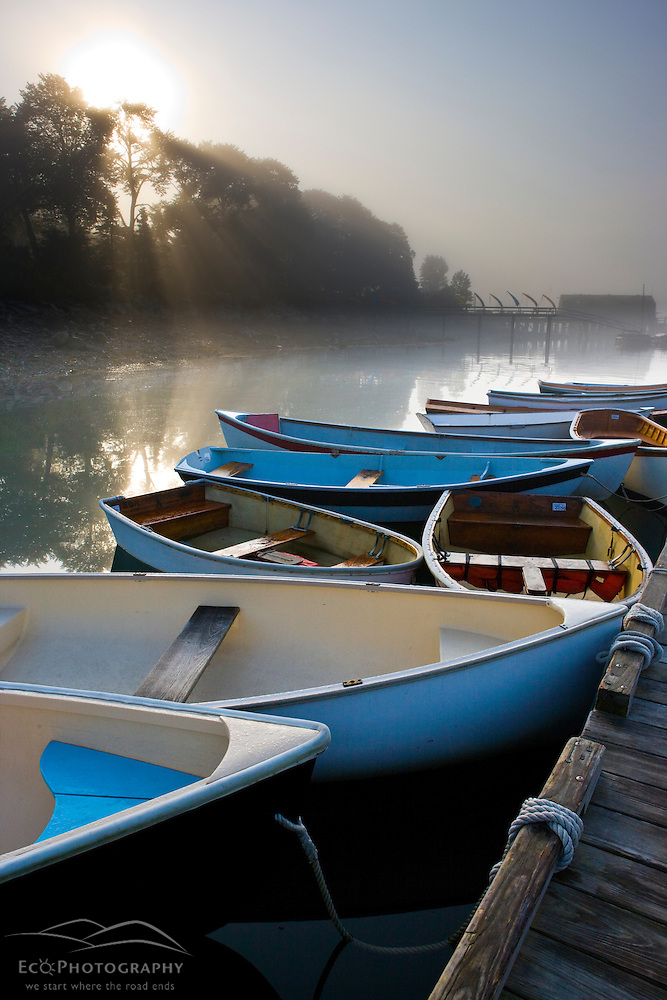 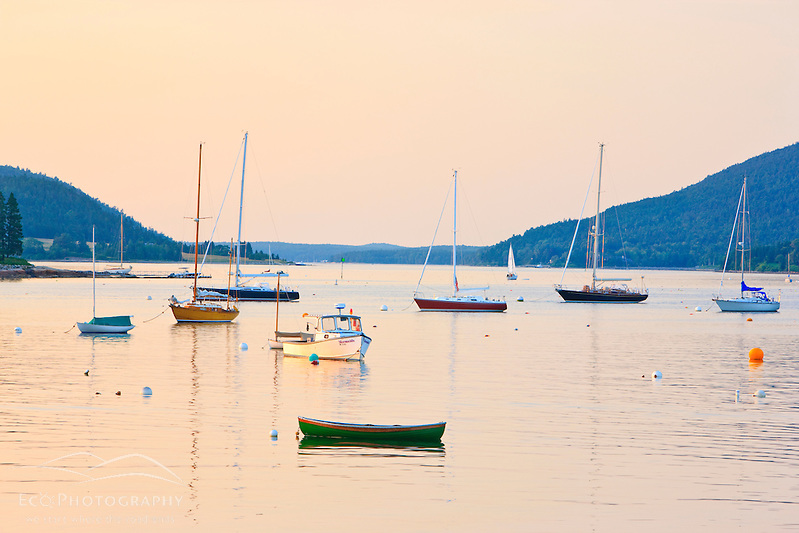 To see previous images we’ve shot in Acadia, search on Acadia at www.ecophotography.com or check out this gallery on photoshelter: http://pa.photoshelter.com/c/ecophotography/gallery/Acadia-National-Park/G0000Pr5_dinIIVk/

Today, I’m in Errol, NH working on a conservation project.  I’ll post some photos I took this morning in a few hours.

Until next time,
-Jerry