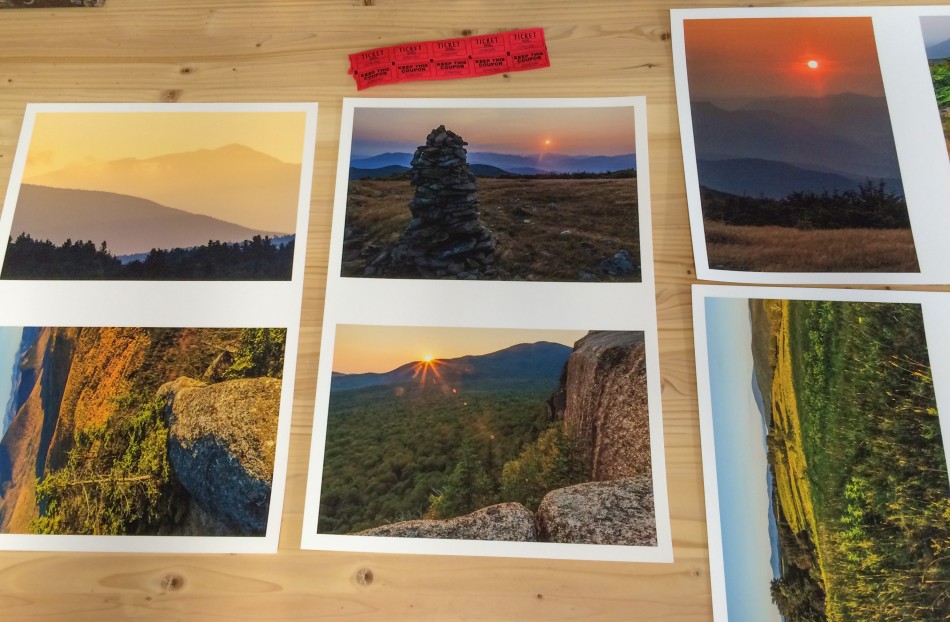 Between today’s morning and evening shoots, I’m starting to pull together some prints that I’ll be giving away as door prizes at the next two screenings of The Power of Place.  These are all 8″ x 12″ signed prints from images shot during production of the film in 2012 and 2013. You’ll be entered into a drawing for these prints just for showing up at one of two screenings: next Wednesday, September 23rd at The Flying Monkey Theater in Plymouth, NH, or Wednesday, September 30th, at The Coolidge Corner Theatre in Brookline, MA. Advance tickets are available for each screening on The Flying Monkey website or Eventbrite (for the Coolidge Corner screening.)

These are the last two screenings planned before the comment period expires for the US Department of Energy’s Northern Pass permitting process, so if you haven’t seen the film yet and want to get up to speed on the details of the Northern Pass project, these two screenings are your best bet. We’ll have representatives on hand from both the Appalachian Mountain Club and the Society for the Protection of NH Forests who can answer questions about the project and the permitting process. If you have friends that haven’t seen the film, please send let them know about these chances to see the film on the big screen – it looks so much better than watching it on a computer screen!