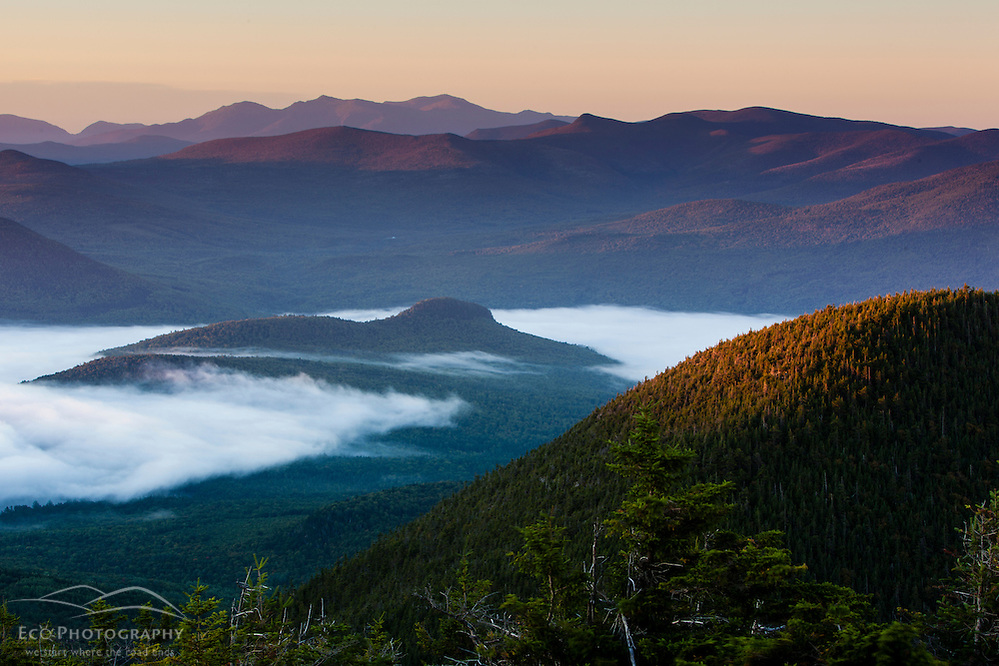 The view south towards the White Mountains from North Percy Peak in New Hampshire’s Nash Stream State Forest. A landscape that will be impacted by Northern Pass, a proposed electricity transmission line project that is the subject of the documentary, The Power of Place. (Jerry Monkman)

Last week I put the finishing touches on my first feature-length documentary, The Power of Place. It’s ready for the premier on March 11th, the DVD is being mastered and printed, and the film’s two-year journey is entering a new and exciting phase where people other than me, and a few people who helped out, get to see it! Here are ten things I learned during the process of making this film:

1. You can’t do it alone. It is possible to do a lot of documentary work solo. Unlike narrative fiction, you are not building sets, designing wardrobe, or even using complex lighting (usually.) It’s possible to film interviews and b-roll all by yourself. But you still need help if you are going to make the best film you can make. Help with the research, finding subjects, and writing your story. Help with technical skills you may be lacking, whether it’s sound recording, editing, or graphic design. In my case, I needed help with all of those things plus help physically lugging 200 pounds of gear up to places like North Percy Peak (pictured above.) I had the help of my associate producer, Kari Post, for much of production and she was invaluable in getting our interviews done, finding great b-roll, and just having someone else invested in the project who could honestly assess our progress. When I went to add the credits to the end of the film, I was shocked at how many names I added – they could fill half a theater. And most of them volunteered their time to help out. So find funding to hire help when you can, and reach out to friends and colleagues willing to volunteer advice or time as well.

2. Pre-production is damn important. I love being in the field shooting, and I actually really enjoy taking footage and crafting it into a story. Those are the fun parts of the process for me. Planning? Not so much. But taking the time to create an outline for your film and creating a production schedule saves you a ton of time, money, and stress. Sure one of the fun parts of shooting a documentary is discovering those unplanned moments and story diversions, but those things are the icing on the cake.

3. At some point you just have to decide you are finished. For The Power of Place, I planned a fairly tight production schedule, which ran from late May to early September, 2013. Since the film is about a currently hot political issue, I wanted the film to be released in time to inform the ongoing debate, before all of the political decision making was complete. Of course, when September rolled around I could still think of several more interviews I could arrange as well as additional b-roll footage to shoot. At some point, you just have to trust that you have shot what you need to craft your story (and you should be close if you’ve followed that outline and production schedule you created in pre-production.) Most of us don’t have unlimited funds for continuing production indefinitely anyway. Unfortunately, I was helped along in my decision to declare production over in late September 2013, when I was diagnosed with stage 3 colon cancer. That pretty much confirmed that I was done shooting for a while.

4. Choosing a documentary subject you are passionate about is imperative to seeing it through to completion. There are bumps in the road with the production of any film. At some point, you will run into problems involving bad weather, cash, confidence, editing your story, etc. Choosing a subject your are truly interested in will help you overcome those challenges. Once I was going through cancer treatments I had very little physical or mental energy for doing anything related to my work as a photographer, and this was true for much of the 13 months I was being treated. The one thing I wanted to work on when I had a little energy was the post-production of my film. One of the reasons was that I felt an obligation to the 300+ people who funded the project through Kickstarter. However most of my motivation came from my personal attachment to the landscapes at risk portrayed in the film, and my sense of obligation to those we interviewed for the film – many of those people will be deeply impacted by the issues the film explores, and they need their story to be told. If I didn’t care about the places or people in the film, I doubt I would have been able to muster the energy to complete the project.

6. Have your interviews transcribed. We ended up with around 15 hours of recorded interviews. I found trying to edit that amount of information into a cohesive story would be impossible without having the interviews transcribed. I find it much easier to highlight printed text and make notes than to try and find interview bits and piece them together in Adobe Premier. I used http://www.transcriptionhub.com/.

7. Organize your sound bytes and b-roll by themes and story ideas. When I was on chemo and feeling sick as hell, I started to ask for help in taking that 15 hours of interviews and crafting the story I knew they held. I just didn’t think I could do that in my weakened state. Before sending the material to my potential writers/editors I took what I thought were the best interview bits and organized them by theme and where I thought they would fit into my outline for the film. Turned out that once I did that I had my story and I was able to start editing on my own.

8. Share your film with others during the editing process. Whether you are editing the film yourself or you are working with an editor, your film can only get stronger by showing it to others along the way. There were several times during editing where I knew there was a topic that needed more impact or a different explanation, but I couldn’t quite grasp how to accomplish that. Each time, a friend or colleague who viewed the edit made a comment that gave me the insight I needed, and I was able to improve the film in a way I was happy with. Plus, the longer you work on your edit, the harder it is to see it with fresh eyes.

9. Plan for distribution during pre-production. Getting your film seen by the public is a process separate from the production of your film, but just as important to its success. It can take months or years for some aspects of distribution to come to fruition, so have a plan and have someone to work on it while you are still making your film.

10. Enjoy the journey. Cherish your time in the field and be grateful for having the opportunity to meet interesting people who let you into their lives.

For the latest info about The Power of Place, please visit: https://ecophotography.com/the-power-of-place/ or check out the film’s Facebook page.

2 thoughts on “10 Things I Learned Producing My First Documentary”