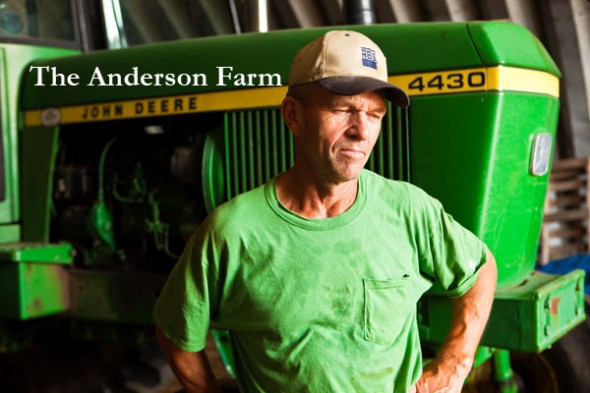 My short film about the Anderson Farm will be screened at this week’s Whaleback Environmental Film and Art Festival.

Conservation Film Screenings: I’m excited that my documentary short, The Anderson Farm, will be kicking off the first annual Whaleback Environmental Film and Art Festival in Portsmouth, New Hampshire this week. The party starts Friday night (May 13) at the Portsmouth Gaslight at 5:30 with appetizers and a cash bar. My film starts at 6:30 and I hope to see you there! As part of the festival publicity, I’m being interviewed tomorrow by Bill Rogers for his web show, thegreenscreen.tv. I’m not sure when it’s airing, but you should check out his previous episodes – very well done.

Next month, my film about the dismantling of a dam on New Hampshire’s Ashuelot River (http://vimeo.com/17601902) will be screened at the River Network’s National River Rally in North Charleston, South Carolina. I can’t make it to that one, but I attended their river rally in New Hampshire a few years ago and it was a great place to learn about river conservation and meet many dedicated river rats devoted to protecting our waterways.