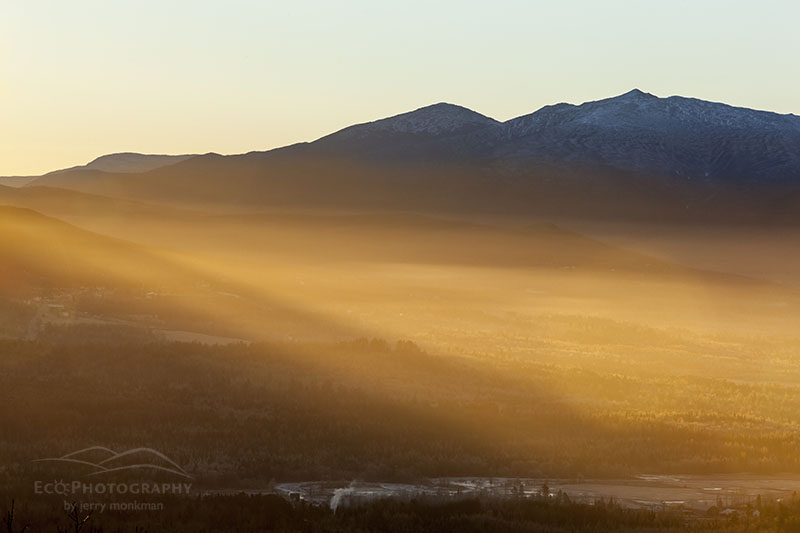 The proposed Northern Pass transmission lines would be visible in this view of the White Mountains as seen from Weeks State Park in Lancaster, New Hampshire.

Today New Hampshire’s Site Evaluation Committee (SEC) voted 7-0 to deny a permit to Northern Pass, effectively blocking the proposed 192-mile transmission line project. Northern Pass had already received permits from the US government to cross the US-Canada border and to run Northern Pass through the White Mountain National Forest, so the SEC was the final chance for opponents to stop the controversial project.

According to this article in the Manchester Union Leader, “Northern Pass had not met its burden to show the proposed transmission line would not ‘unduly interfere with the orderly development of the region.’”

Northern Pass was the subject of my 2015 film, The Power of Place. If you have seen the film or read my stories surrounding it, you know that I am opposed to the Northern Pass project, so I am very pleased with today’s SEC’s ruling. I feel this project would have negatively impacted the wilderness experience in many cherished places in New Hampshire, hurt tourism New Hampshire, and destroyed the property values of those living along the proposed right-of-way.

While the SEC ruling is a positive outcome in my opinion, Nothern Pass will most likely appeal the ruling and then appeal to the New Hampshire Supreme Court, so this story is not over. But today, the thousands of New Hampshire citizens who have fought Northern Pass for 7+ years can celebrate.

My Top 10 Conservation Photo and Video Assignments of 2020.