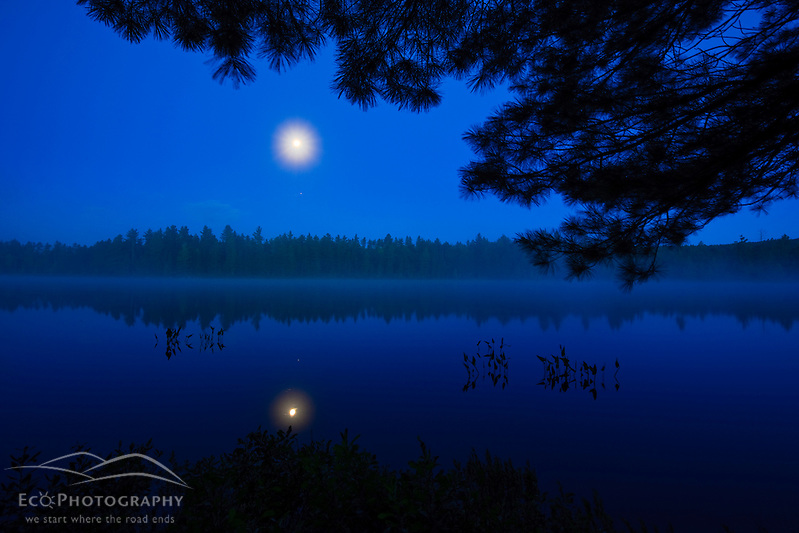 Errol, New Hampshire is home to two of the jewels of the Northern Forest in New Hampshire: 13 Mile Woods and Lake Umbagog.  The area is rich in undeveloped forestland and wetlands that team with wildlife.  Amazingly, before the establishment of the Lake Umbagog National WIldlife Refuge in the 1990’s, this area was primarily owned by timber management companies and the woods and wetlands were completed unprotected from development.  The conservation effort in the area is an ongoing effort.  The refuge and other conservation lands now protect most of the shoreline of the 7000 acre lake as well as 7000+ acres of forest in the 13 Mile Woods section of the Androscoggin River. 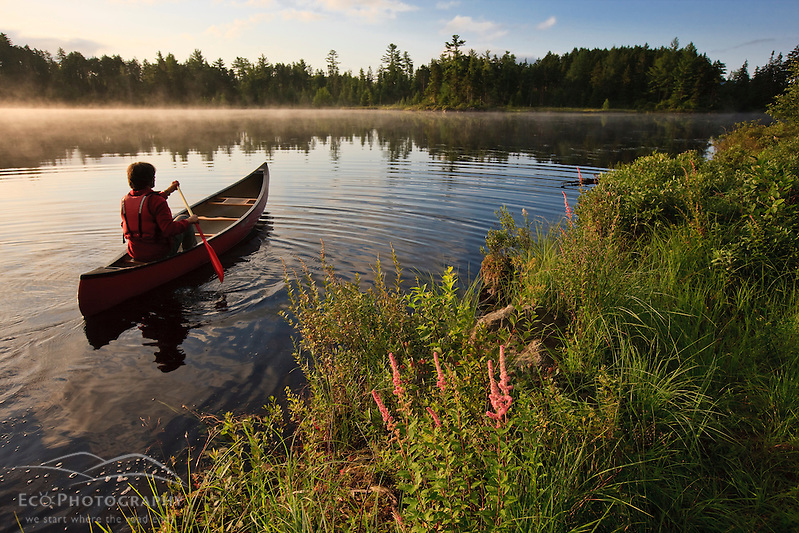 This is the third time I have been asked to photograph land in the area that is in the process of being protected.  The area has become one of my favorite places to work, and it became more special to me and Marcy last year when the USPS used an image from a previous 13 Mile Woods project for a 72 cent stamp.  Not only was the stamp a huge honor, the people I met during a ceremony celebrating the stamp proved to me that the community in the area is strongly behind the conservation efforts here.  The people in the Errol area are proud of their scenic wild places and the diversity of wildlife that lives here. 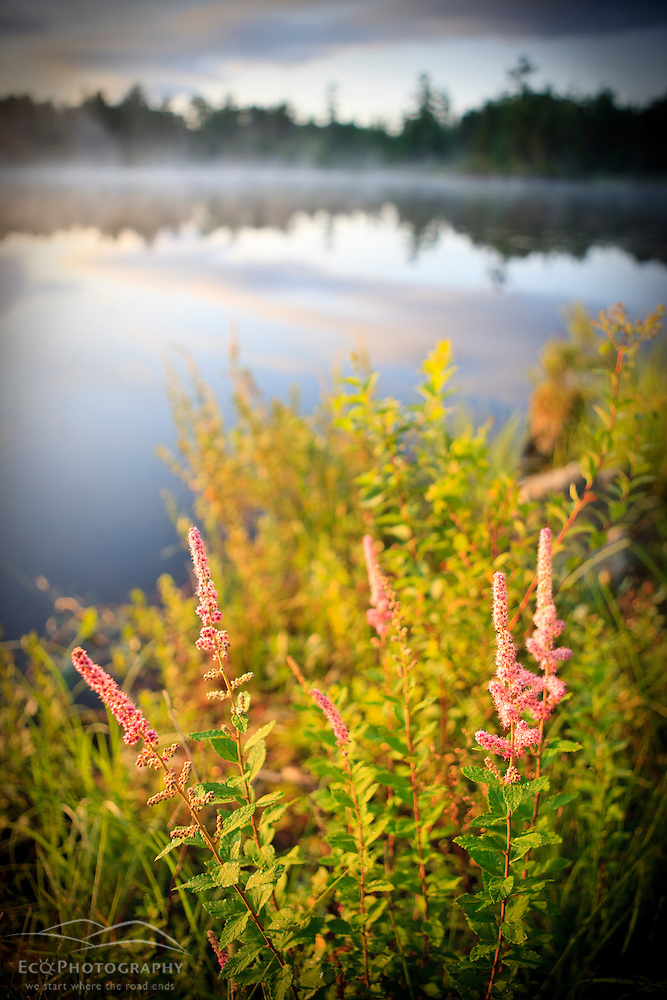 Currently, the Trust for Public Land is working on preserving an additional 25,000 acres in Errol.  Some of this land will become part of the refuge, some part of the town forest, and the rest will be managed by New Hampshire Fish and Game.  Most of this land is currently owned by Plum Creek Timber, and its protection will keep some important wetlands and ponds from being developed as well as insure that some timberland will be sustainably managed. 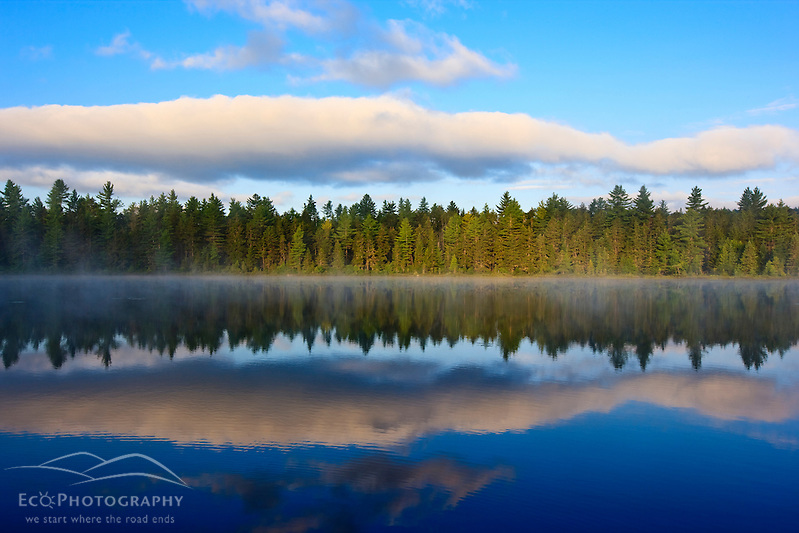 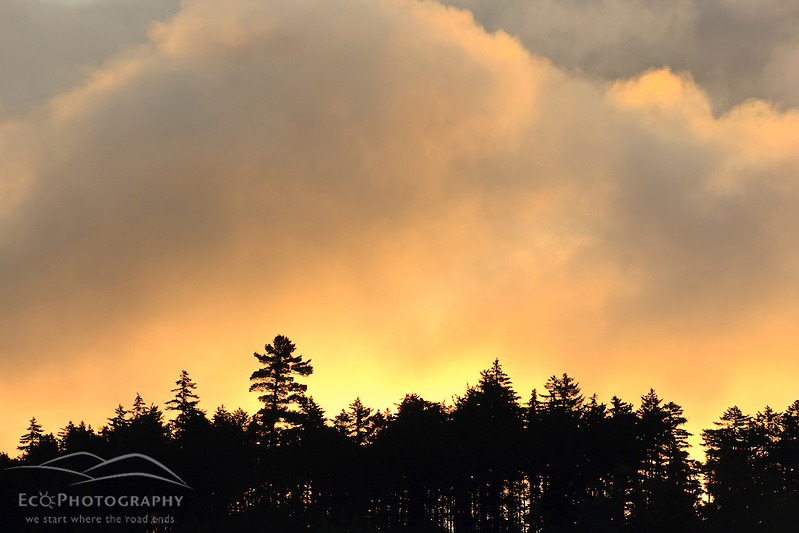 I shot these five images early this morning before thunderstorms moved in.  I was especially interested in the clouds.  I think this was because of recently seeing a beautiful cloud image by John Paul Caponigro from his recent Antarctic series, which also reminded me of the cloud images by Richard Misrach.  I won’t begin to say these images compare to the work of those modern masters, but it is fun to use their imagery for inspiration when I’m out making pictures.  I’ll be shooting here for the next couple days, and if anything interesting comes of it, I’ll post more photos here.