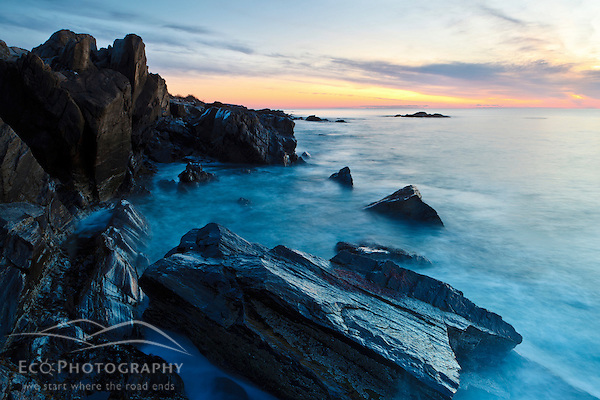 It’s time to show off my favorite ten photos from 2012. I was blessed this year to shoot in some of New England’s most beautiful places, and as these photos show I occasionally lucked out with some great light. It’s always a challenge to distill an entire year of work down to ten images, but I think it’s a great process to go through. I spent much of this year working on a video projects as well, so I’ve included a couple of my favorites from those projects too. Enjoy! 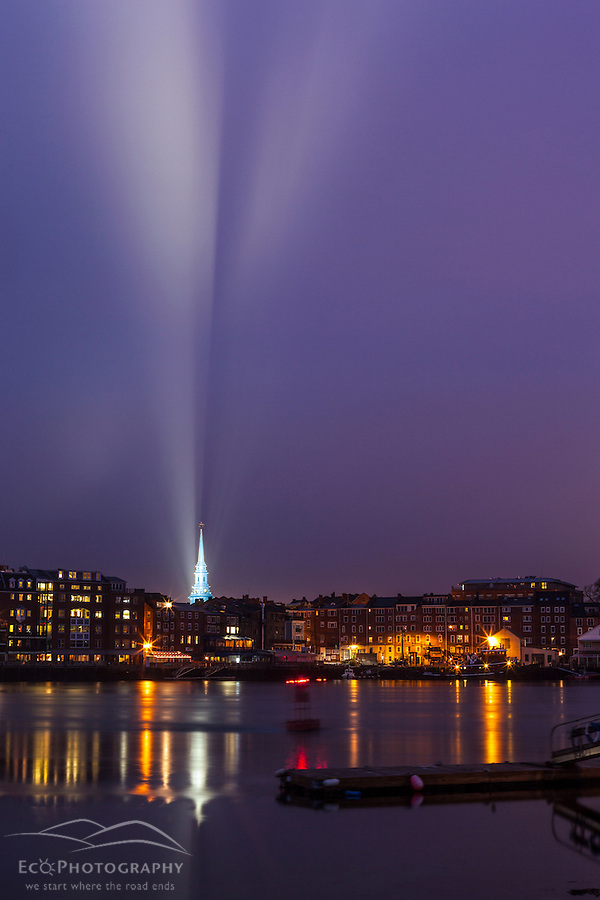 The Portsmouth, New Hampshire waterfront as seen across the Piscataqua River from Kittery, Maine. (Jerry and Marcy Monkman) 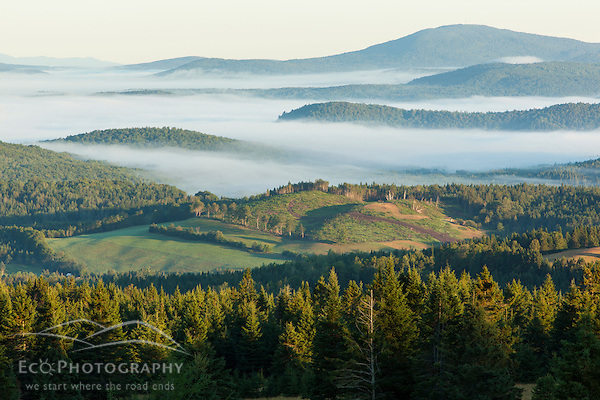 Fog in the Connecticut River Valley as seen from a hilltop farm in Stewartstown, New Hampshire. (Jerry Monkman) 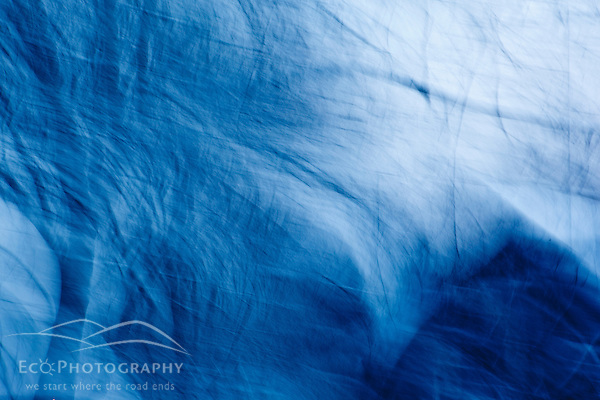 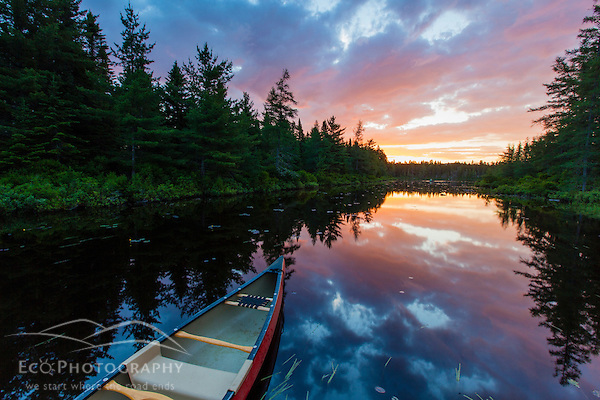 And old life-saving station at the mouth of the Pisctaqua River as seen from New Castle, New Hampshire. (Jerry and Marcy Monkman) 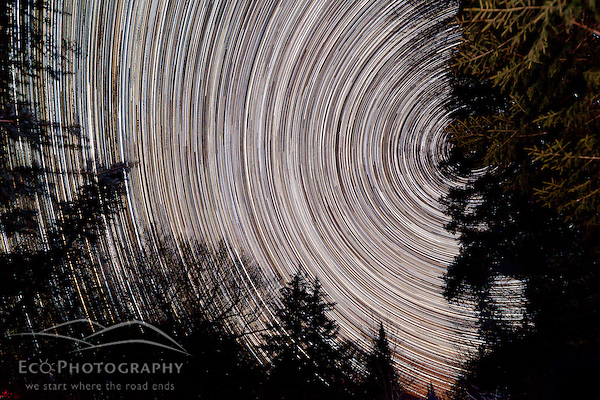 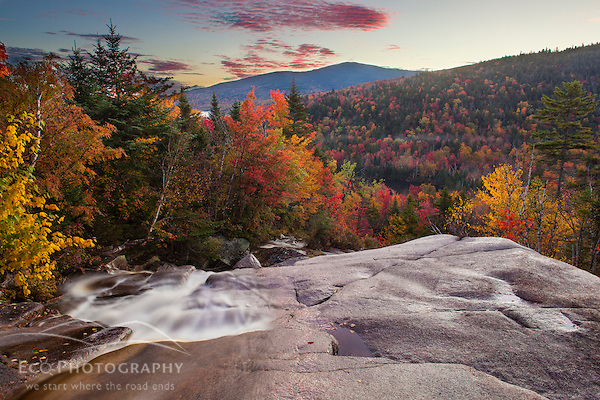 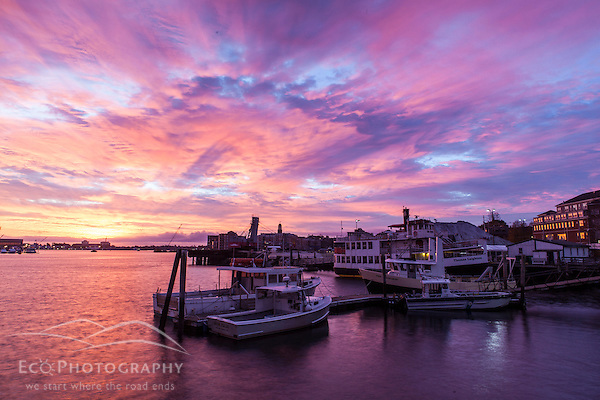 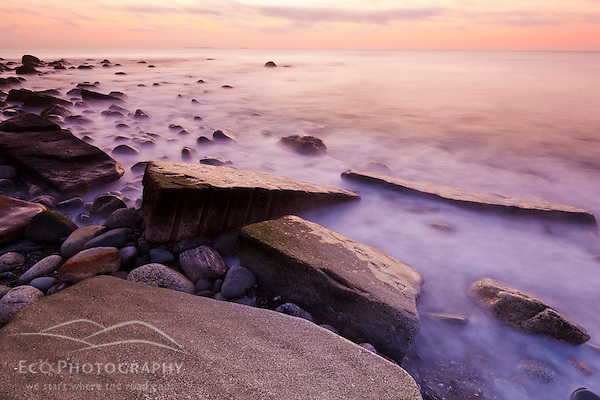 If you’ve posted your own “Best of 2012” photos, share the link in the comments section.